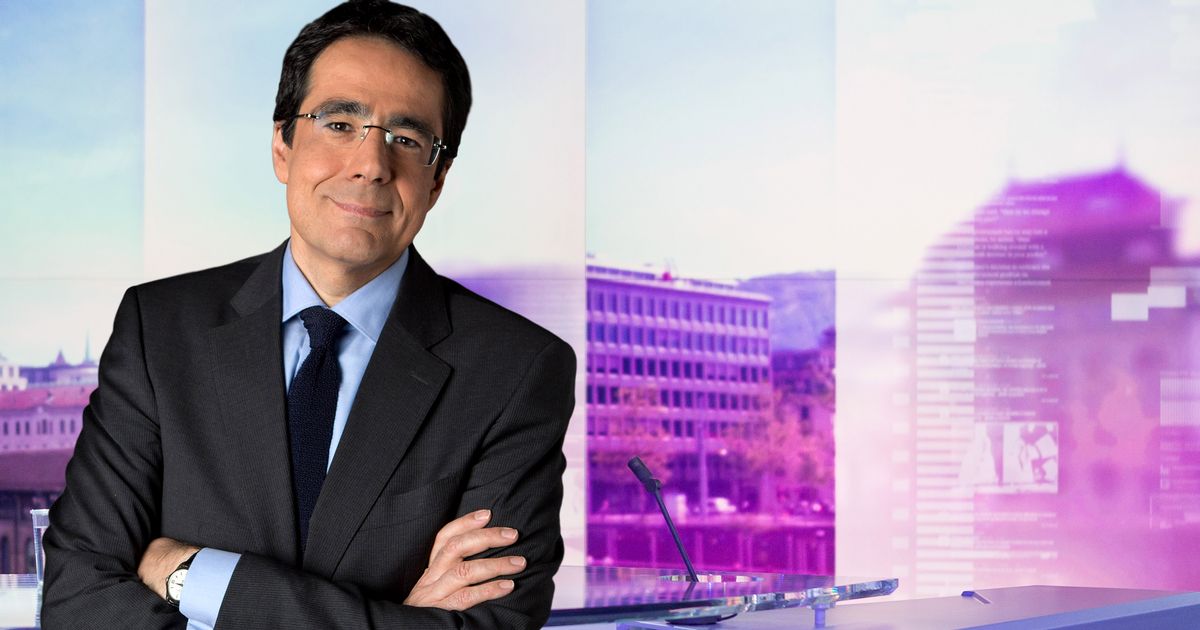 Journalist and presenter at 7:30 p.m. since 1998, Darius Rochebin has decided to join the private 24-hour news channel LCI to present a daily interview program at the start of this fall, announces Wednesday the RTS, which regrets the departure of ” one of the pillars of his news writing and a prominent figure of television in French-speaking Switzerland.

After 25 years of career at RTS, first as a journalist in foreign section, then as presenter of 19:30 and producer of Pardonne-moi, Darius Rochebin decided to leave RTS and Switzerland to join the TF1 group in Paris , to which the LCI chain belongs.

“After a long reflection, I accepted their proposal which gives me the possibility of conducting a large daily interview. It is an opportunity to deepen a know-how acquired thanks to RTS and it represents for me a form of continuity And in addition, a new journalistic experience: as a Swiss, I will be an outside observer “, explains the presenter.

“This choice was obviously difficult to make. It does not detract from the deep attachment that I have for RTS and the projects that I am currently carrying out for this media. I have a link with news writing old and intense, and I feel within it the same enthusiasm as on the first day, “he adds.

Regrets of the RTS

The management of RTS took note of this decision with regret while recognizing the need for the presenter to broaden and diversify his professional experience. For her, Darius Rochebin will not only have marked a whole generation of viewers, but also, more recently, aroused a great commitment from the audiences present on social networks.

“In a little over twenty years, he will have greatly contributed to developing our editorial offer, thanks to his talents as a journalist, interviewer and presenter,” notes Bernard Rappaz, editor-in-chief of current affairs. “It is with regret that we learn of the departure of one of the pillars of writing, but it is also a source of pride to see that his talent is recognized far beyond our borders.”

Darius Rochebin will take up his new duties at the start of the next school year. The precise modalities are currently being discussed between RTS and LCI.

Joachim from Denmark: the prince left the hospital and joined his... 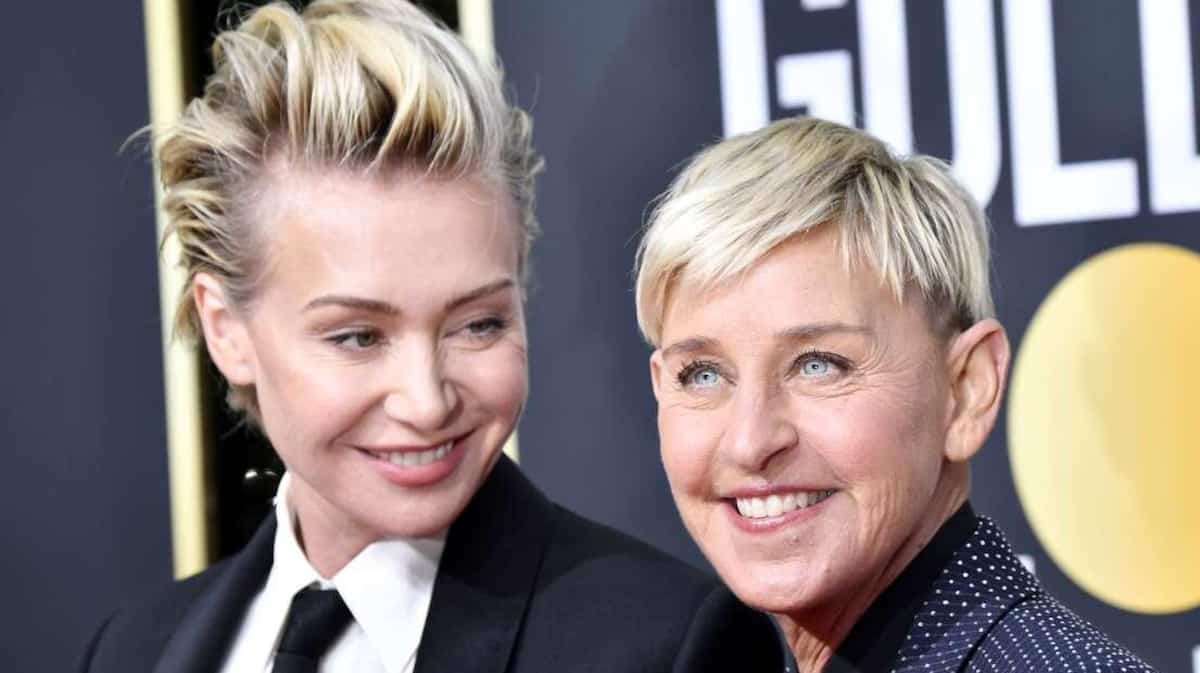