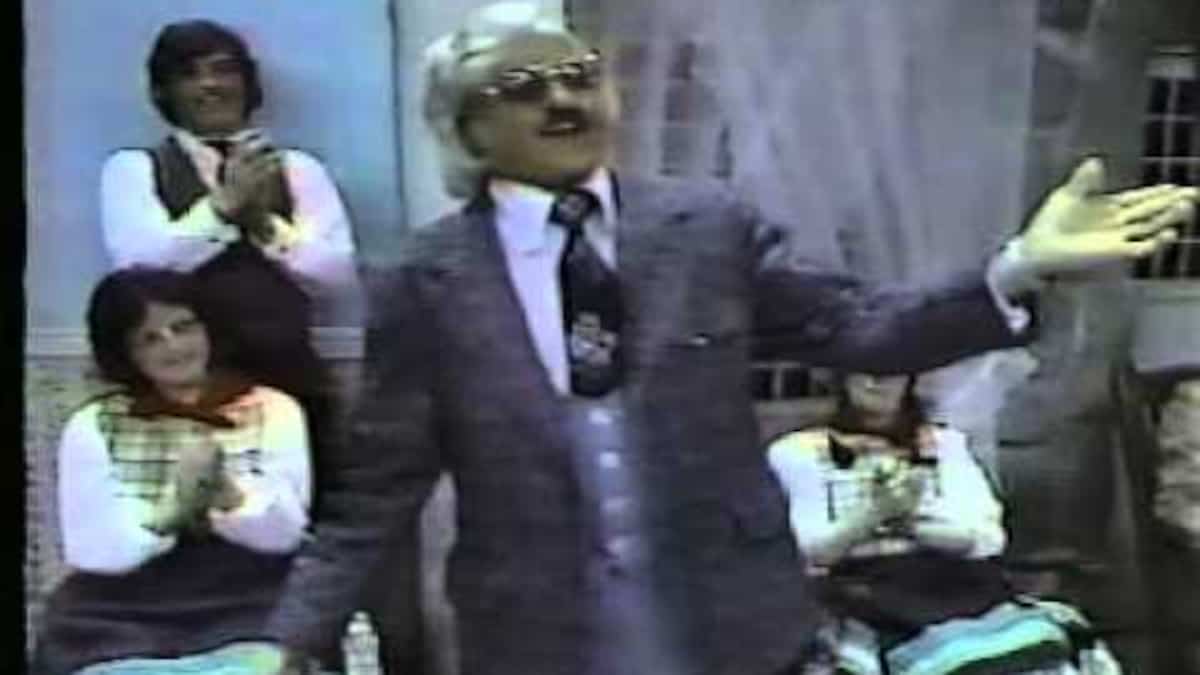 Clément Grenier, one of the members of the Frères Grenier, a group of jiggers from Beauce very active on the Quebec cultural scene for decades, died at the end of the week.

“My father was the Canadian and Quebecois jig champion. He was much loved by a certain clientele. He is a great figure in Quebec folklore who has just died. He died Saturday morning at 5 am at the age of 91, in Sherbrooke where he lived, ”his son Gaston told the QMI Agency on Sunday noon during a telephone interview, adding that he was often ill recently. and that he had stopped eating a few days ago.

“That man [était] a magician of the jig, our folklore is in mourning, ”wrote Mr. Grenier in an email sent to the Agency in the morning to announce the death of his father.

“My father was an athlete, it was a marvel to see him dance, to watch his legs. Once, René Angélil, who had seen him dance, asked him in private if his legs were secured! René Angélil had an eye for talent, ”said Gaston Grenier on the phone, visibly proud and moved to talk about his father.

“When you see Michael Jackson dancing backwards while sliding his feet, well, my dad was doing that way before him!”

Clément Grenier’s career spanned more than thirty years. Les Frères Grenier, seven at the beginning and then three later, have been seen by thousands of Quebecers on television – notably on the “Soirée canadienne” on Télé-Métropole, now TVA, in festivals and others.

Clément Grenier also devoted himself to the song, producing as a solo nearly ten 33 laps of Quebec songs.

Mr. Grenier was one of 18 children from a family from Sainte-Clotilde-de-Beauce who later moved to the greater Sherbrooke area, said Gaston Grenier, adding that his father’s father was a very good dancer. also.