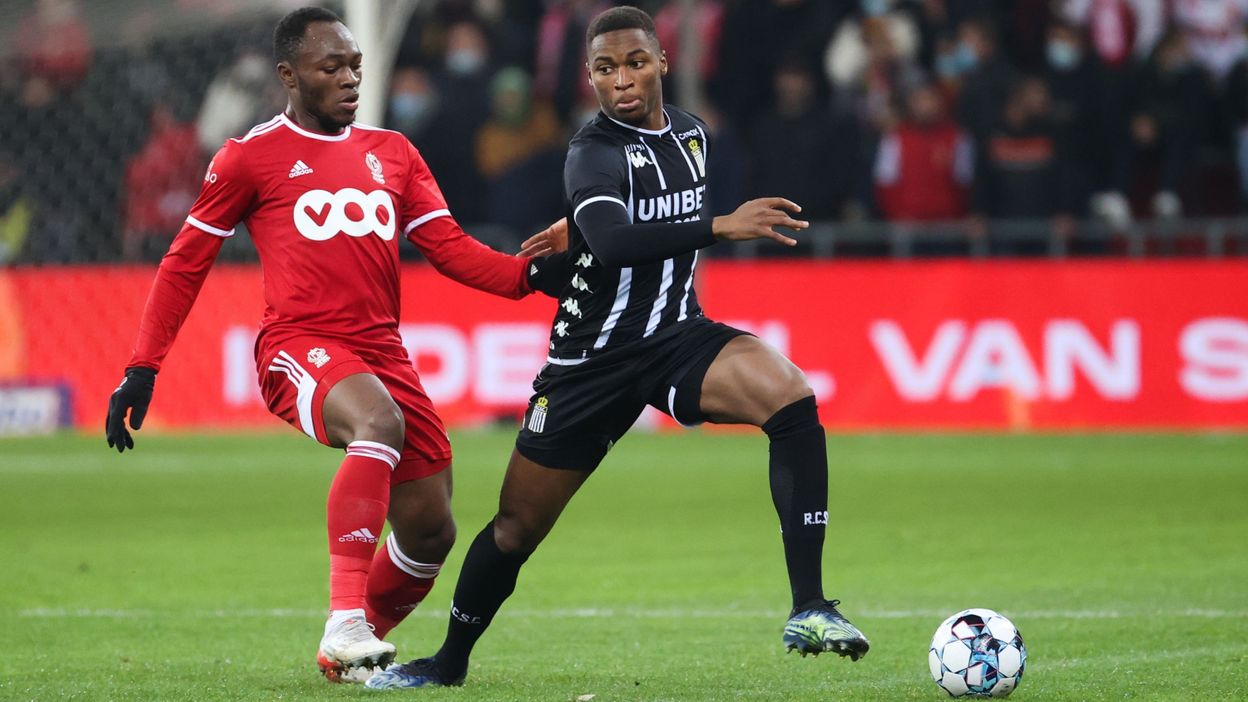 On the program of the show, return to the Walloon shock between Standard and Charleroi which is being played this Sunday (6.30 p.m.). Anderlecht, for their part, follows with a third consecutive victory against Zulte Waregem (3-2), thanks to a double from Refaelov and a goal from Zirkzee. The “Complément Foot” team will also welcome the Moroccan international Ryan Mmaee, a striker in the Hungarian championship, passed by Standard de Liège in his debut. Finally, Stéphane Breda our arbitration consultant will come back to the different contentious phases of this 17th day of the Jupiler Pro League.

Also on the program: