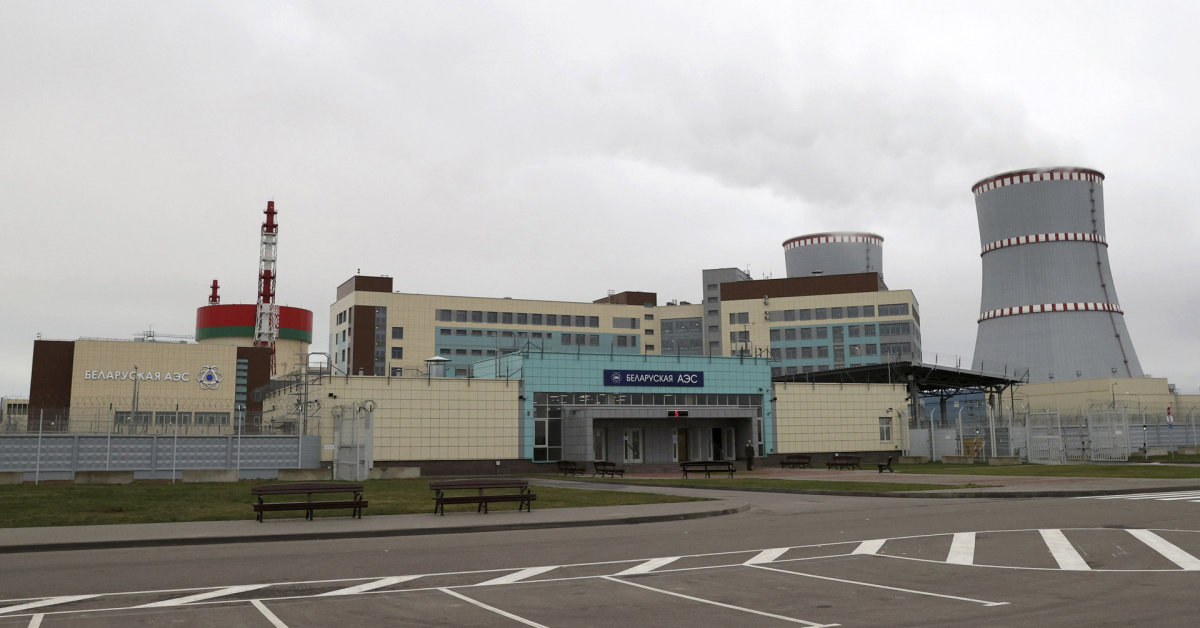 In July, the focus was on relations between the Baltic States in the context of their position on the Astrava NPP. According to Algirdas Kazlauskas, the chief analyst of DebunkEU.org, the long-loved narratives of the pro-Kremlin media repeat that the Baltic states are not united and that Lithuania is pushing its neighbors to oppose the Astrava NPP. “The purpose of these messages is to emphasize even the slightest disagreement between the Baltic countries and to create the impression that they are united on a common position on this issue,” says the expert.

The Kremlin-funded media has been trying to suggest for some time that the decisions made by the Lithuanian government on the threats posed by the Astrava NPP are not gaining the trust of even the closest allies. “The aim is to create an impression that Estonia and Latvia are not going to support Lithuania’s irrational ambitions. This message was repeated especially intensively in the context of the meeting of the Lithuanian Ministers of Energy and the Latvian Economy – although both politicians agreed on the threat posed by the Astravas NPP, a decision on the implementation of technical restrictions was not reached. Thus, even the slightest disagreement is portrayed as a serious conflict between the Baltic States, ”says A. Kazlauskas.

According to DebunkEU.org, a similar trend emerged in the context of Lithuanian-Polish relations. According to A. Kazlauskas, news spread in the pro-Kremlin media that Poland was acting behind Lithuania, allegedly showing interest in the Baltyjsko NPP project in Kaliningrad. “It is true that the Polish representatives later denied this information – it turned out that this message was distributed on a private initiative and probably not without the knowledge of the Kremlin. Such attempts to manipulate information can be treated as an attempt to discredit Lithuania’s desire to suspend the unsafe operation of the Astravas NPP, showing that even the closest allies are looking for alternative electricity suppliers, ”says the analyst.

See also  Cables and devices with USB Type-C will now indicate not only the data transfer rate, but the charging power

The analysis revealed that the meeting of the Prime Minister of Lithuania Ingrida Šimonytė with the Prime Minister of Ukraine Denys Šmyhalis at the Ukrainian Reform Conference, which repeatedly emphasized Kiev’s decision to refuse to buy electricity from the Astrava NPP, received the most attention in the pro-Kremlin media. “It was announced that the decision was made only during the meeting of the Prime Ministers of Lithuania and Ukraine. Some sources mockedly emphasized that both states had agreed to avoid allegedly “dangerous” electricity suppliers, “says A. Kazlauskas.

Another wave of disinformation was observed on July 12, when the first Astravo NPP power supply was disconnected from the mains again after the automatic safety system was activated. “While many pro-Kremlin channels have spread the message, no one has taken a deeper look at the reasons for this. “In some sources, the opposite trend has been observed, with the addition of non-incident pieces of information in which European politicians’ concerns about the safety of the Astrava NPP have been identified as an expression of hypocrisy and double standards,” said a DebunkEU.org analyst.

2021 In July, 148 cases of misleading and false information related to Lithuania’s position towards Astravas NPP were detected (30.27% of the 489 examined publications). Sputniknews.lt, sputniknews.ru and baltnews.lt distributed the largest number of articles, at that time the portals lenta.ru, rambler.ru and rg.ru reached the largest potential audience.