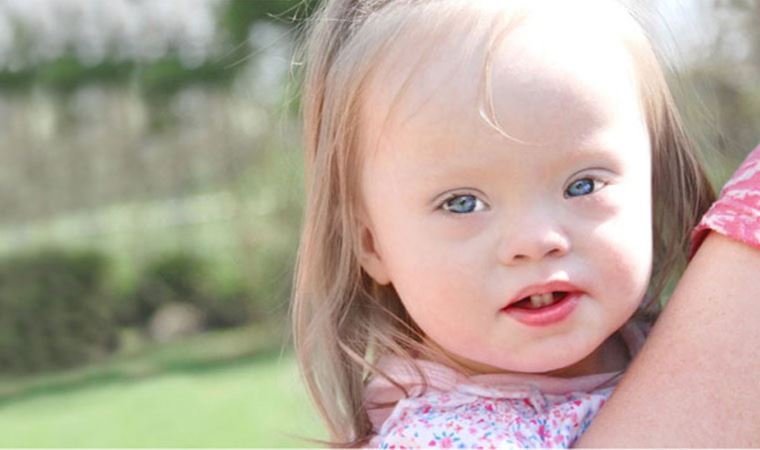 Down syndrome, which is one of the genetic anomalies that can be detected with high precision in the mother’s womb; It can be determined as a result of classical tests such as Double Scan and Triple Scan, followed by advanced tests such as amniocentesis and nifty. The responsible physician must perform the first tests and decide on the necessity of further examinations as a result of the results.

If the physician states that the probability of Down syndrome is low in the first tests and that further tests are not necessary, he or she should inform the family about the issue and obtain approval. Upon the application of the families who suffered, the 11th Civil Chamber of the Supreme Court made a decision on the subject.

In the decision, it was decided that the family had the right to compensation because the physician, who did not perform further examinations other than routine tests and did not inform the family that he would not do it, “did not fulfill his obligation to enlighten”.

Acting as a lawyer in a compensation case filed by a family in Eskişehir, Atty. Dr. Ali Önal made statements about the decision of the Supreme Court of Appeals. Onal, “The 11th Civil Chamber of the Supreme Court recently made a decision. It was stated that it is possible to detect children with genetic diseases in the womb, especially. There is a test that should be done between 10-20 weeks in the mother’s womb. Double Screening, Triple Screening tests; there are even tests known as advanced examination tests, such as taking amniocentesis fluid from the mother’s womb and even the Nifty test performed by private companies. These tests give 99 percent accuracy in detecting Down syndrome. When mothers go to the physician as pregnant, physicians consider these tests sufficient due to the low rates when they perform screening tests, and they do not perform advanced diagnostic tests. Although these tests were deemed sufficient, the mother learns in shock after her pregnancy that her child has Down syndrome due to the lack of further diagnostic tests. Therefore, the child has a disability due to genetic difference here. According to the Supreme Court of Appeals, although the physician had carried out these tests, he stated that the tests were sufficient and “the physician did not fulfill his obligation to inform” about whether the child had Down syndrome, and made a decision regarding the physician’s obligation to indemnify the family in favor of the insurance company. he said.

“FAMILY ACTION ON THE DECISION”

Pointing out that the families of children with genetic differences took action upon the Supreme Court decision, Önal said, “Families took action upon the decision. Families of children with genetic differences took action to benefit from this right to compensation. Here, families first need to get patient reports and examination results. It should be checked whether the physician has performed these tests and whether he has done all the advanced diagnostic tests while performing the tests. If it has not been done, if a consent form has been given to the family stating that it has not been done, then the physician is not at fault. However, according to the Court of Cassation, according to the European Biomedicine Convention and the Population Services Law, the physician must inform the family about not performing further diagnostic tests and prove that adequate information has been provided. This means both the obligation of the physician within the framework of the contracts and laws I have mentioned, and meeting the family’s need for enlightenment at this point. The Supreme Court of Appeals, to the insurance company of the physician, who does not provide the necessary information in this way, to the private hospital, to the state if it is a public hospital; imposes a compensation in proportion to the disability suffered by the child. The Court of Cassation also ordered compensation for the non-pecuniary damage suffered by the family. said.