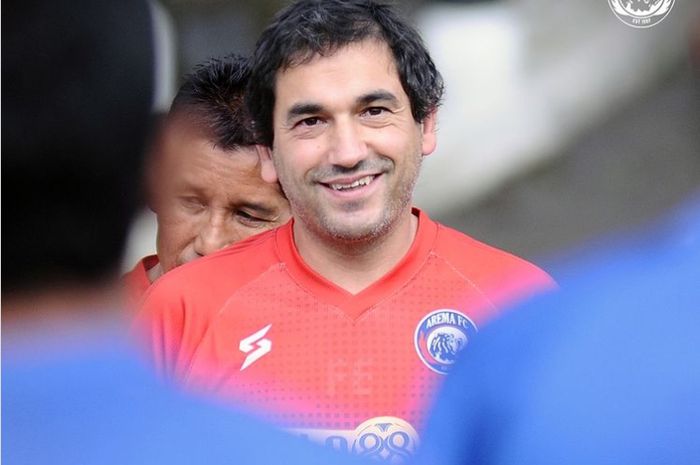 The team nicknamed Singo Edan managed to reply with three goals before halftime.

Also Read: In the midst of the process of becoming an Indonesian citizen, Sandy Walsh wins a comeback with KV Mechelen and loses to the former Liverpool goalkeeper

The White Tigers managed to reduce the goal difference thanks to Youssef Ezzejjari’s penalty goal in the 78th minute.

After the goal, the team that had just been coached by Javier Rocca became even more violent 10 minutes before the game ended.

Unfortunately, of the many opportunities created have not been able to be converted into additional goals.

As a result, Arema FC successfully pocketed three points after the match ended with a score of 3-1.