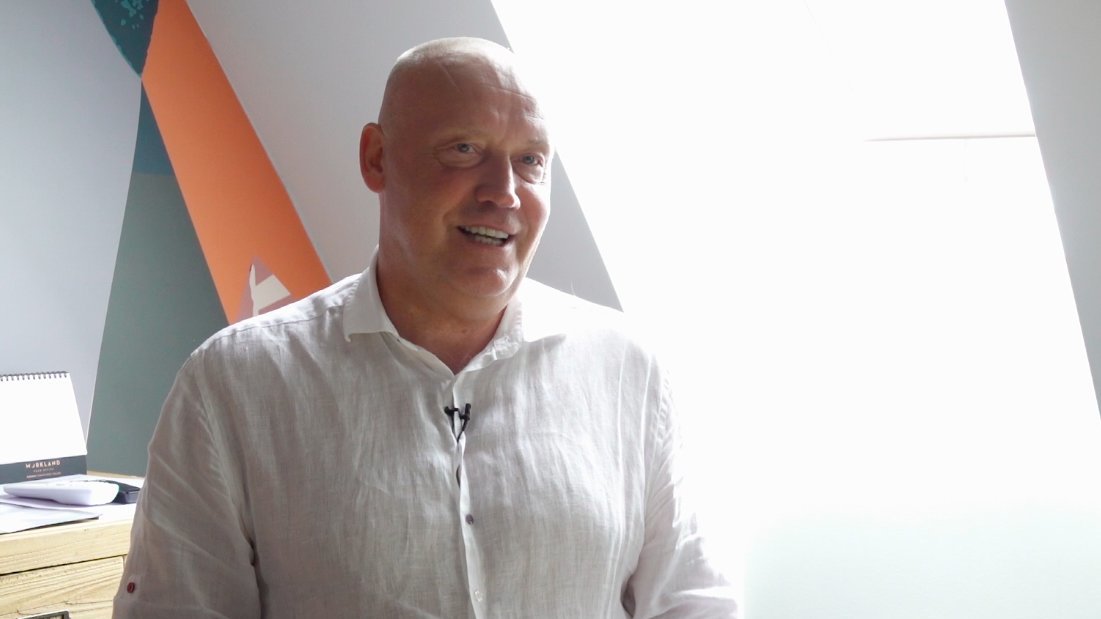 The strategist spoke about the unpaid debts of the Moscow region Chimki and relations with friends in Russia.

“It was similar with the Kant team, I kept falling into situations where the train was rolling down the hill. They also relegated to the second league of the country a year later. As far as I know, Chimki has stabilized, but it doesn’t have as strong supporters as we had, “he said of the team’s future.

The strategist regretted the situation of Marius Grigonis, because the Lithuanian who left at the beginning of the war is tied to the Moscow CSKA team, which demands impressive money.

“My question is simple – I left a year before the war. And Marius’ contract is valid. FIBA could theoretically issue him a new license if the club does not release it. The courts are going on, but they are going on for years. Time is running out for a person, the life of an athlete is short.

Marius is expensive, I don’t think Žalgiris will be able to get it back. There may be sentiments in him, but these are not very important these days. Maybe it determines when the money is similar “, – the coach talked about his possibilities to return to Kaunas.

The strategist would not be surprised if Arnas Butkevičius came to Kaunas.

“How many players moved from Rytas to Žalgiris? Kavaliauskas shouted the most, but life here. The athlete does not play for himself, he plays for the world. I once tried to persuade Marius to come to Chimki, he said I would never play with a Swede. And how things turned around (Laughs). Kavaliauskas also said that he would never play, but later he became probably the most beloved of Kaunas fans, ”he compared.

R. Kurtinaitis believes that Kazys Maksvytis has taken on difficult tasks: to train the national team and at the same time come to “Žalgiris”.

The second hour of the conversation is coming soon.

09:30 money not taken from the Russians and relations with friends in this country

16:00 when can the Russians return to the Euroleague?

19:30 Vatutin’s speeches that CSKA would have won the Euroleague

29:00 Is it strange that “Žalgiris” is interested in Butkevičius?

35:00 The year of Blaževičius in Kaunas

51:00 what would you do in the place of Maksvytis?