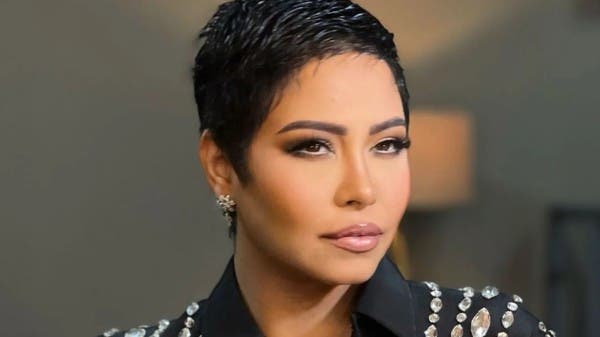 In the last chapters of the crisis, the East Cairo Prosecution heard, yesterday, Thursday, the statements of the singer Sherine Abdel Wahab, about the complaint she submitted to the Public Prosecutor against her ex-husband, the singer Hossam Habib, in which she was charged with fraud, and Sherine left immediately after listening to her statements.

The report, which bore number 32068, stated that the singer Sherine had a marriage relationship with the artist Hossam Habib, and then separated from each other due to family disputes, adding that during the marriage she asked him to buy her a luxury car from a car showroom, explaining that she agreed with the exhibition on The price is 3 million and 250 thousand Egyptian pounds.

During her statements to the Public Prosecution, the artist added that she had agreed with the exhibition to transfer the amount of the car through a bank in Nasr City, and that her ex-husband would do all these procedures.

In her statements to the prosecution, the singer added that she was surprised that her ex-husband ended all the legal procedures for the car in his own name, and extracted the licenses for the car in his name and not in her name, explaining that when asked about this, he answered that they “became one person and there is no difference between a man and his wife in anything.”

See also  Gilly: a car rolls several times and ends up on the roof

Sherine added during her communication that after that several family disputes erupted between them, which led to the impossibility of continuing the marriage between them, and that she asked her divorced artist Hossam Habib to return the amount to her or transfer the ownership of the car in her name, but he did not respond to her request, explaining that at the time “I was convinced that she She was swindled by her ex-husband.

was The father of the artist Hossam Habib has entered the crisis line. Sherine submitted a complaint to the Egyptian Public Prosecutor against Hussein Habib, the father of her ex-husband, accusing him of insulting, slandering and defamation after he published a post on the social networking site “Facebook” in support of his son.

According to the complaint filed by the artist’s lawyer, Hossam Habib’s father used words punishable by law that would harm the reputation of the complainant and degrade her in the eyes of her family.

At the end of the communication, the lawyer submitted a request to the judicial authorities to take the necessary legal measures, investigate the incident and bring the defendant to a criminal trial on charges of insult, slander and defamation.