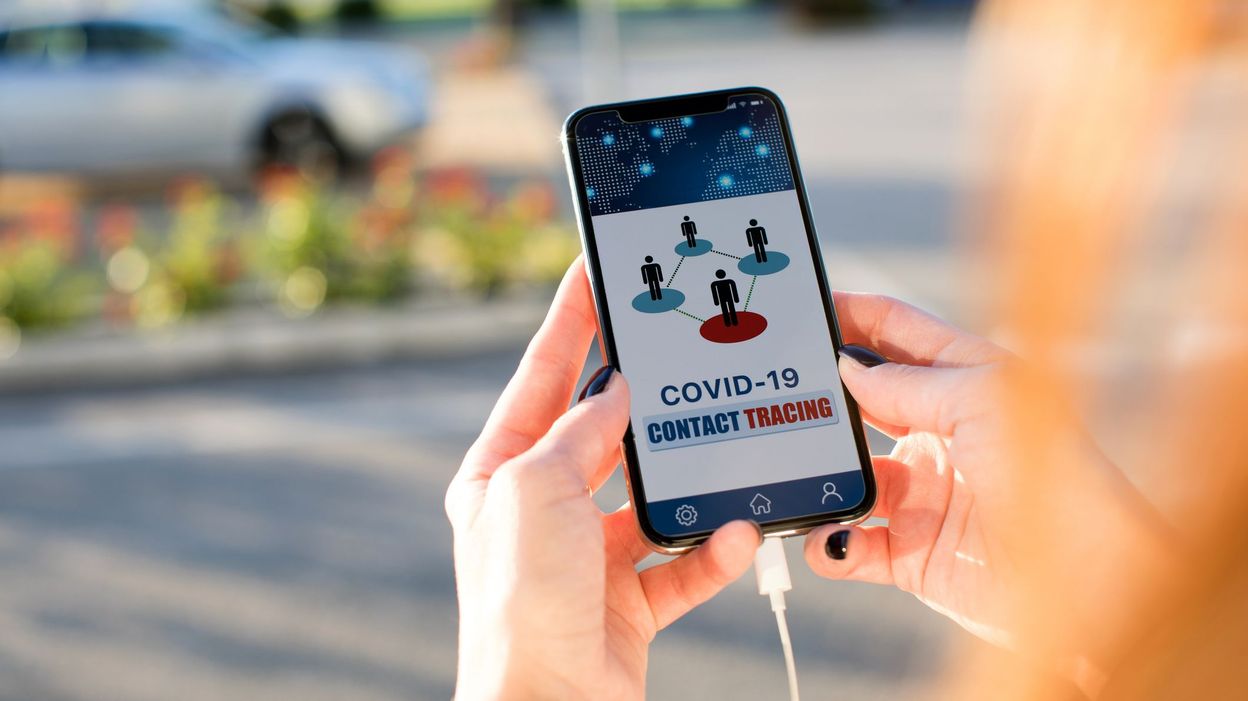 Devside, the designated developer of the Belgian contact tracing application, is already in doubt. Customer references have been removed from its site. Pizza Hut notably had its logo removed because it did not collaborate directly with DevSide, VRT NWS said Tuesday evening. The political authorities nevertheless maintain their confidence in society.

We have never worked directly with DevSide

Tech experts already wondered when it turned out that DevSide was chosen to develop the Belgian coronatracing application. The company is small and little known. It now appears that the DevSide site mentioned customer references that did not need to be there. According to VRT NWS, the logos of Pizza Hut, Belfius and BMW have thus disappeared.

“We have never worked directly with DevSideA spokesperson for Pizza Hut told the Flemish public chain. The pizza restaurant chain has asked DevSide to remove its logo from its site.

No one was available at DevSide to comment on this information.

Ten times cheaper than its competitor

On the policy side, the competent minister Wouter Beke refers to the IT manager Frank Robben, who does not approve of what DevSide has done but ensures that it is not on the basis of this that we must judge but on the basis of the bottom line offer. “The offers were evaluated by a jury made up of qualified teachers“, he insists.

There were only two applicants to develop the application, and DevSide was apparently ten times cheaper than its competitor. The other candidate, a consortium created around the German group SAP, was also less flexible. According to Frank Robben, development of the app, which should be ready in September, is going well so far.

Belgians can be sure that the application will be secure, says Robben. Development is overseen by top scientists and a reputable company will review the application for safety. The full code for the app will be made public ahead of launch. No data will be stored at DevSide, it is taken care of by the Sciensano institute. And all this data will be anonymous, emphasizes Frank Robben.

The Belgian corona app will notify users if they have been in contact with an infected person. The added value of the application lies in the fact that a link will be made between people who do not know each other. This will be the case, for example, with commuters sitting next to each other on a bus. The Belgian application will work via Bluetooth, and not on a GPS database. The government will therefore not be able to know where someone has been infected.