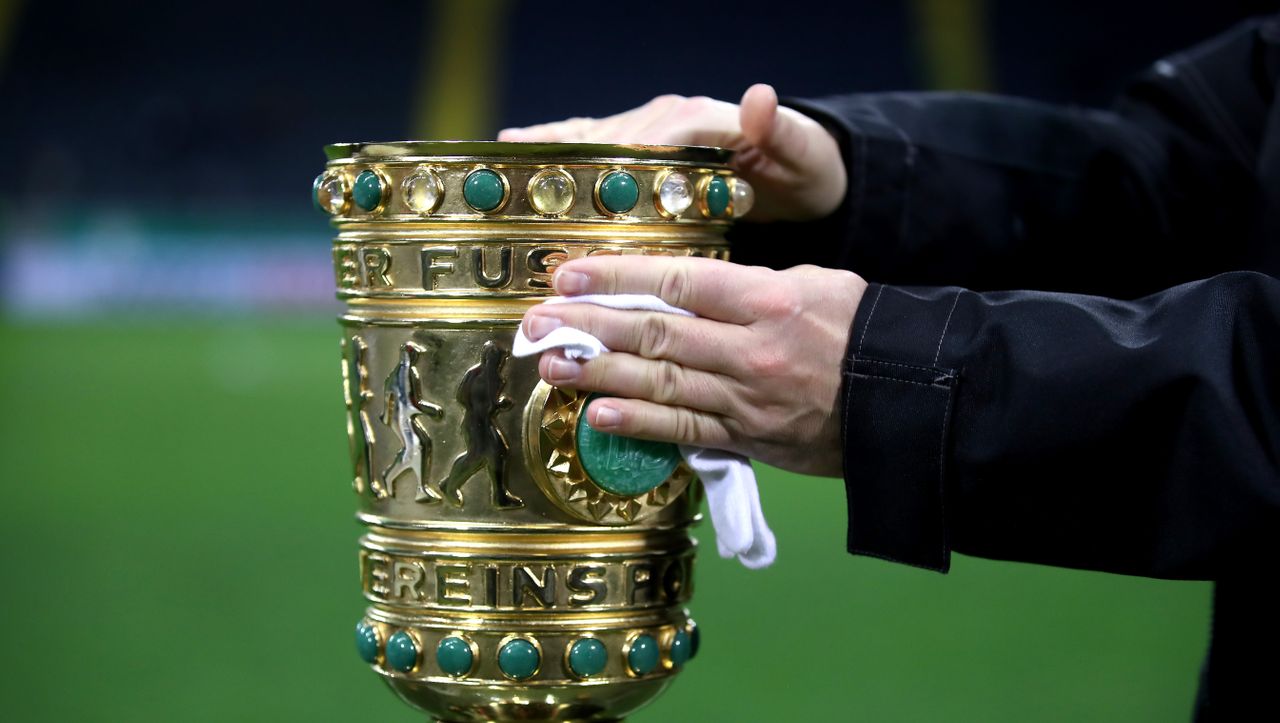 The German Football Association is planning the final of the DFB Cup for July 4th. This was announced by the DFB on Monday after a presidium meeting. Subject to political approval, the semi-finals are scheduled to be held on June 9-10. The endgame date mentioned in Berlin, however, would be after the end of some professional contracts that apply until June 30.

Because of the corona virus pandemic, the three remaining games must be played without an audience. The semi-finals were originally for 22./23. Scheduled for April, the final in the Olympic Stadium was scheduled for May 23.

The new cup dates are based on the general schedule of the DFL. The semi-finals are to take place during the week between the 30th and 31st Bundesliga matchday, the final is scheduled to follow one week after the league season finale.

Women should play from the end of May, 3rd league also

The German Football Association (DFB) wants to continue the women’s Bundesliga from May 29. The association also announced this after its presidium meeting. In order to be able to complete the remaining six game days, however, political approval is still required.

The German Football Association (DFB) has also cleared the way for a continuation of the 3rd division. The Presidium decided to resume play on May 26, pending regulatory approval. The new outline schedule also means that the remaining eleven match days will be played with five English weeks, so that the season ends on June 30th.

The two relegation games between the third place in the 3rd league and the table 16. According to current plans, the 2nd Bundesliga would join by July 7th.

However, the time until the restart will be anything but quiet – the league is deeply divided on whether to continue. Several clubs complain that the hygiene concept cannot be implemented. For example, the clubs would have to hire their own hygiene officer, something that Waldhof Mannheim and FSV Zwickau alone have not been able to do so far. In addition, the DFB’s plan to allow neutral venues, should some stadiums be closed, causes resentment.