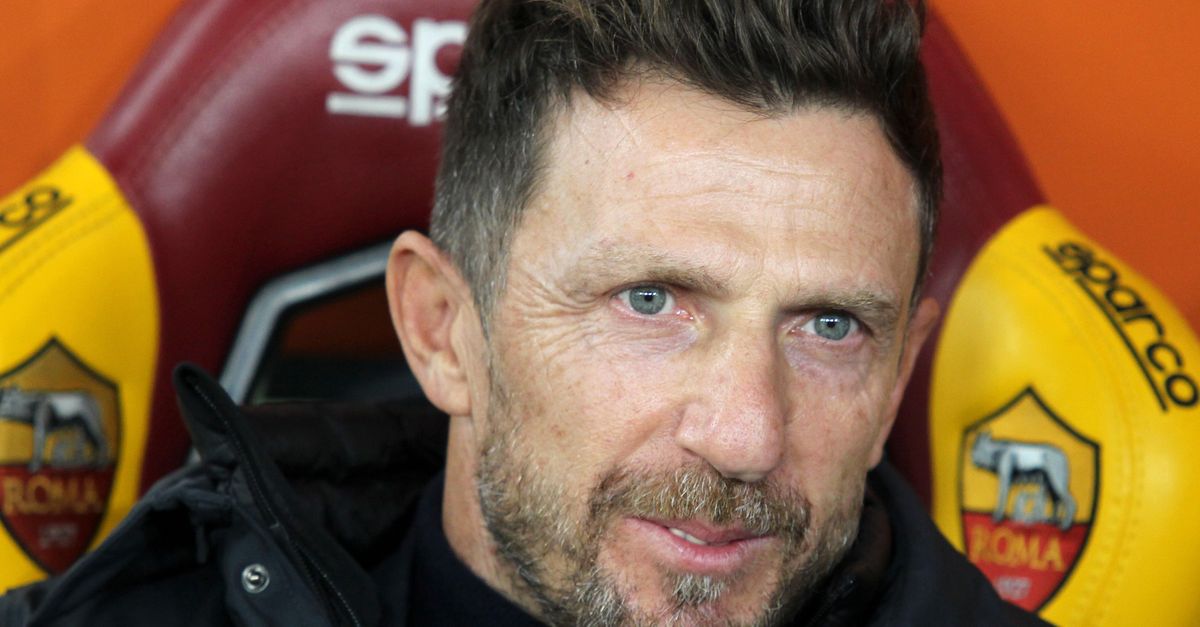 The former Giallorossi coach: “Now I’m looking for a project, I like Spain”

“From the Champions League semifinal to the stop. Football is without memory, but it is part of the game. – says Eusebio By Francesco interviewed by Massimo Cecchini on – However, when, as in my case, a coach does not do well for just over thirty games – between Sampdoria, Cagliari and Verona – it is also because he has not had the opportunity to give continuity to a job. However, I do not escape from my responsibilities. Among other things, it was said that I was tied to money, instead I tell you that at Sampdoria – where I wanted to leave already on the 2nd day because I did not agree with the choices – there was talk of exemption, while I terminated, leaving nearly two years. I did the same thing in Cagliari, because the plans had not been respected: I had a 3 million release clause removed. I like to train with the right people. “

Let’s go back to his forgotten Rome: amazed?

“Let’s say there is a bit of regret. I have no grudge, but just the desire to get back into the game. After all, I also brought Sassuolo to the Europa League. Returning to the Champions League with the Giallorossi, the” remuntada “with Barcelona was not born a week, but from a path. The European mentality is what I like “.

It has been said that you were too corporate, agreeing to have the team dismantled.

“I’m used to working with what I have, even if sometimes you can get it wrong. I didn’t agree with that market. But I was the one who launched Zaniolo, when clubs didn’t even want him on loan. Instead I made him debut with Real Madrid to make him understand that I believed in him. A bit like I did with Berardi “.

“I’ll tell you a background. After Malcolm’s no, we wanted to take him, but he told us:” I don’t want to be a second choice. “In addition to being an extraordinary guy, Domenico showed he also had balls.”

But is it true that the Monchi management was a disaster for you?

“They are generalizations. Of course, the second year our relationship changed. Something had worn out and I stepped aside a bit, instead I had to go bump with my ideas.”

“A lot. I rejoiced for the Conference and I liked the transfer market. It was done wisely. Roma are built well as a tactical identity. For me they can take away satisfaction. Before, if they lost it was a tragedy, now they talk about it positively. , which is good for the team. But first there was a bad mood towards the top of the club, for the little bond that had been created “.

“Now I would like to get in the way, but I see more willingly a game than those who play well. Pioli made enormous progress. Last year Milan were not the strongest, but they were a team.”

Now what project can seduce you?

If he could go back what would he not do again?

“After the Champions League semi-final with Roma, I shouldn’t have accepted the next transfer market. Inside I said it, but my character led me not to say it publicly. In this Mourinho is great. But believe me, I’ll try to improve even in this “.

See also  For the sake of the beautiful Qatar 2022 World Cup, Coolies Burned Dead by the Sun