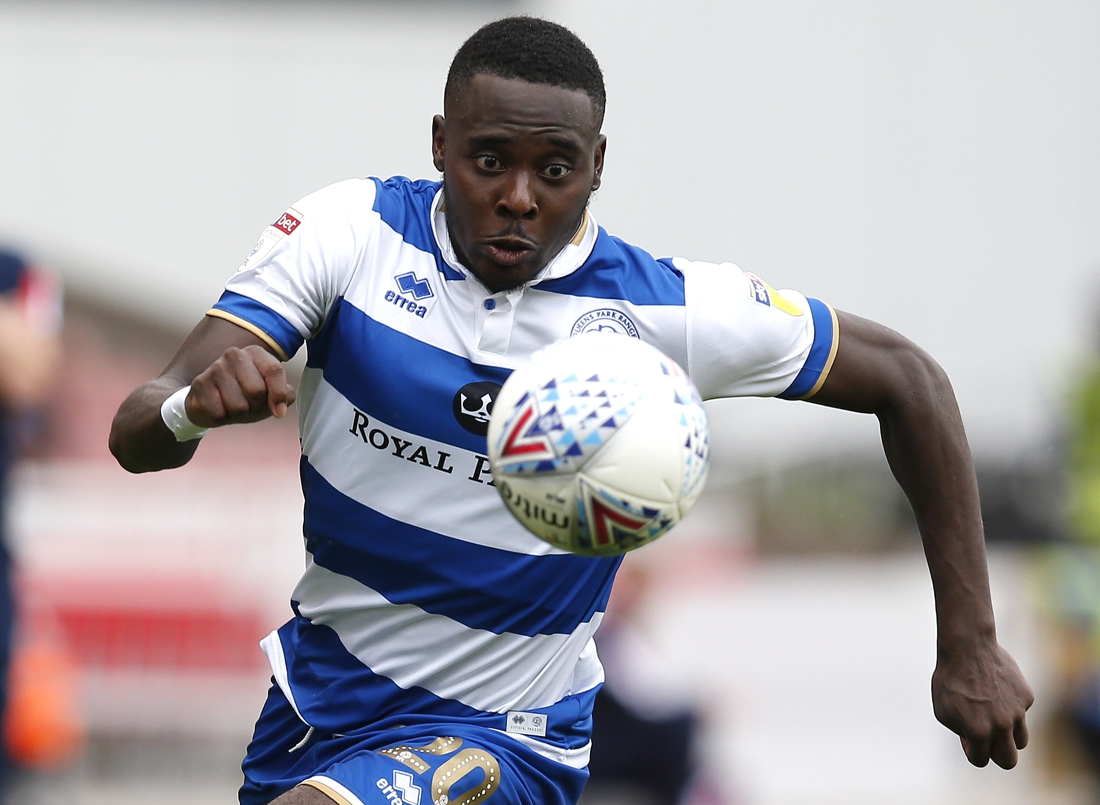 Club Brugge seems on the way to attract its first real asset of the summer. After Eduard Sobol’s new lease, blue-black winger Bright Osayi-Samuel seems to be taking away from QPR. According to English media, a deal is imminent and medical tests are already planned.

Club Brugge quietly scans the transfer market for reinforcements. Emmanuel Dennis and Krépin Diatta may well leave and so initially players on the flanks are looked at. Junior Edmilson was mentioned, but that is a complex file. Now the people of Bruges seem to be having a bite with Bright Osayi-Samuel.

The 22-year-old winger scored 6 goals and 9 assists this season in the English second division QPR. He also enjoyed interest from Premier League clubs such as Leicester, but Club Brugge seems to have the best cards. According to the British press, blue-black is prepared to put 5 million euros on the table and the Nigerian would go to Bruges later this week for his medical tests.

At QPR he was already missing in the selection this weekend. Coach Mark Warburton confirmed that a transfer is imminent. “There is concrete interest from a Belgian club. Bright trained with us to start today, but the talks are well advanced and we had to act in everyone’s best interests, ”said West London Sport.