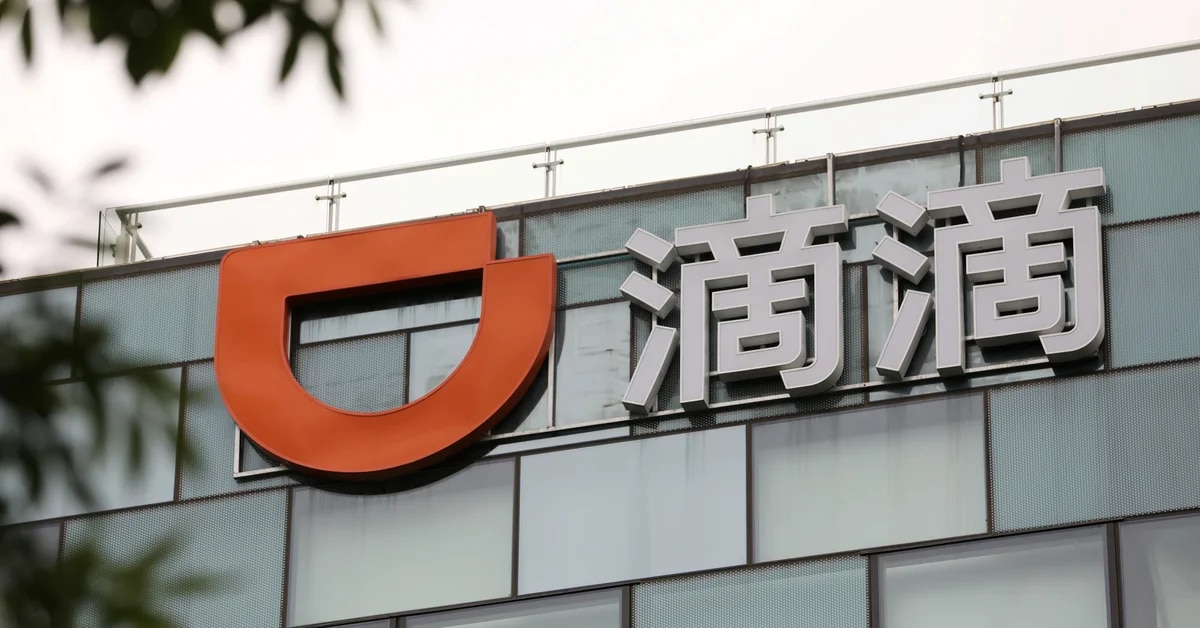 The technological Didi, known as the “Chinese Uber”, announced this Friday its plans to withdraw from the New York Stock Exchange and prepare a new stock offering on the Hong Kong stock after months of tensions with the Chinese authorities on account of its debut on Wall Street.

In a statement published on its website, the company ensures that its board of directors has approved the decision and that will later call a shareholders’ meeting to vote on this proposal and the one that contemplates that the withdrawn titles of the New York park “are convertible to freely negotiable shares of the company in another internationally recognized stock market.”

The board also authorized to initiate the necessary processes to opt for another IPO, this time in Hong Kong, a market that several large Chinese technology companies such as Baidu or Trip.com have attended due to fears that the United States will take measures such as its exclusion from the stock markets of the North American country.

In another brief statement published through his official Weibo account -the Chinese equivalent of Twitter-, Didi specifies that the decision has been made “after a careful study” and that it will begin “immediately” with the process of getting out of Wall Street.

In July, when rumors about the company’s future on the New York stock market were already making headlines in the international press, the company denied that it was planning to go public.

Nevertheless, their share value has plummeted nearly 45% since thenAs only two days later, the Chinese authorities announced an investigation against the company for cybersecurity issues and withdrew both the Didi app and 25 others linked to the company from Chinese virtual stores, also prohibiting them from registering new users.

According to the American newspaper The Wall Street Journal, Didi would have gone ahead with his plans to go public in New York by ignoring requests from the Chinese government to postpone the operation.

Although the stated objective was “to prevent risks to national security and protect the general interest”, experts quoted by the state press spoke then of a “knock” so that the country’s firms “give priority to China’s national security when they plan to raise funds in areas that may threaten it.”

In fact, shortly after the investigations against Didi began, Beijing announced similar inquiries against other companies that did not only have a similar business model in common. but also the fact that all of them had gone public in the United States in the previous months.

In cases like Didi’s, state media pointed to large amounts of data regarding national transportation infrastructures or to the flows of people and vehicles that handle the shared transport applications.

The company pledged to cooperate with the investigations and to “rectify” the problems found in them, although it warned that the measures taken by the authorities could reduce its income in China.

After the Didi case, the US stock regulator tightened the requirements for Chinese firms that want to go public on Wall Street, with demands such as explicitly clarifying to investors whether or not they have received permission from the Chinese government to list on the US markets.

Wall Street shakes off volatility caused by the Omicron strain and inflation: all indices closed with gains
The US adopted regulations that could exclude all Chinese firms from Wall Street
The US Congress avoided the government shutdown and approved the provisional financing bill until February