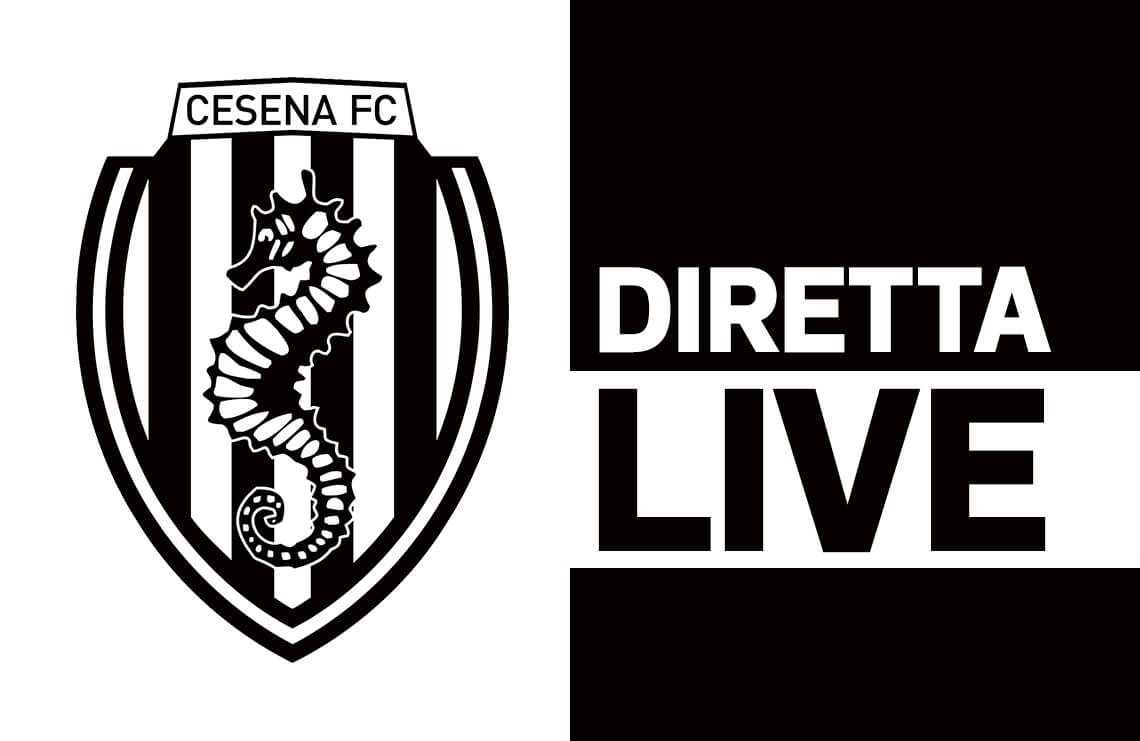 49′ st Counterattack orchestrated on the Shpendi-Munari axis, the latter frees himself from the shot blocked by Iotti, on the counterattack Shpendi is coordinated who goes very close to his first goal among the professionals

46′ st Cesena who continues to keep the ball in the attacking zone, leaving himself away from any danger

45′ st There will be four minutes of recovery

41′ st Inside also S. Shpendi instead of an amazing Bortolussi

39′ st Bortolussi defends the ball and throws Pierini face to face against Viali. The new Juventus player with a left cross signs the 2-0 which puts the match downhill

34′ st Inside Missiroli and Pierini instead of Ilari and Caturano. For guests inside Sabattini for D’Eramo

29′ st Acceleration of Sereni that puts Munari in difficulty, Nardi is careful to put in a corner

23′ st Double change also for Cesena that inserts Gonnelli and Munari in place of Favale and Berti. The Juventus set-ups change a little with Gonnelli central defense with Mulé and Ciofi moved from Fullback

21′ st Here are the first changes for AnconaMatelica, in Del Sole, Tofanari and Ruani, instead of Faggioli, Iannoni and Noce

20′ st Game certainly not exciting in the second half, with Matelica that continues to make a great effort to create the game

17′ st Rigoni’s strike on a free-kick from the right, but Caturano’s shot is imprecise

15′ st Weak left by Berti that ends on the side

14′ st Cesena tries to put the game to sleep, there are no guests who continue to seek verticalizations for their strikers

10′ st Double cross from the left by Ilari, Masetti decisive twice in the middle of the small area, then on the subsequent restart Favale is cautioned and holds Rolfini

8′ st Shot by Sereni in the corner kick from Ciofi

6′ st Left-handed shot by Rolfini which, however, ends directly in the curve of the sea, the first shot on goal of the Ancona Matelica is still awaited

4′ st Iotti’s shot from the right, a sphere that ends very high above Nardi’s crossbar

1′ st The second half begins, the first ball managed by Cesena

A cynical and at times extremely perky Cesena closes the first half ahead 1-0. The net of the advantage arrives at 32 ‘pt with Bortolussi launched in a big way by Rigoni who, face to face with Vitali, punches him with such coldness. Excellent work in the defensive phase where the best attack of the championship never becomes really dangerous in Nardi’s parts

46′ pt Ilari keeps the ball at the flag and thus ends the first half. Cesena and Ancona-Matelica in the locker room on the result of 1-0

45′ pt One minute of recovery

39′ pt Another conclusion from the distance for the guests, this time it is Gasperi who tries the right-footed shot that however does not worry Nardi

38′ pt Conclusion of Di Renzo from 25 meters, the sphere ends very high above the crossbar of Nardi

32′ pt Rigoni’s launch in depth with the tachometer for Bortolussi who, face to face with Vitali, makes no mistake and gives his team the advantage

29′ pt Fast counterattack by Rolfini who launched in depth, his left face to face with Nardi ends out. But first Caturano and all Cesena clamor for the penalty kick on Di Renzo’s clumsy intervention on which a touch of hand seems evident

27′ pt Faggioli keeps the ball at the edge of the area on the right front, so Ciofi’s foul arrives on time from a dangerous position

24′ pt Caturano’s header on Favale’s cross, all easy for Vitale

See also  Xi'an Swimming News of the Provincial Games has been reported frequently. How did the great swimmers become?

22′ pt First corner kick for Cesena with the ball that stops at the first post that Masetti manages to postpone it, foiling Caturano’s attempt

19′ pt Shot by Rigoni after a joint action by Cesena, Iotti’s retort is decisive

11′ pt He now pushes Cesena which becomes dangerous in the parts of Vitali, with a cross from Favale on which Mulé is anticipated by the guest goalkeeper

7′ pt Scrum in the Cesena area where first Faggioli falls after a tackle judged not foul by Mulé, then Rolfini dives and is booked for simulation

1′ pt The match begins, a promo ball between the feet of Ancona Matelica

The teams are entering the field, a few moments and the match will begin

In Cesena Viali keeps Pierini at rest and chooses Ilari together with Caturano to support Bortolussi forward.

At the Manuzzi stadium, typically autumnal weather and a beautiful setting for the public, with over 1,600 fans visiting the Ferrovia curve.