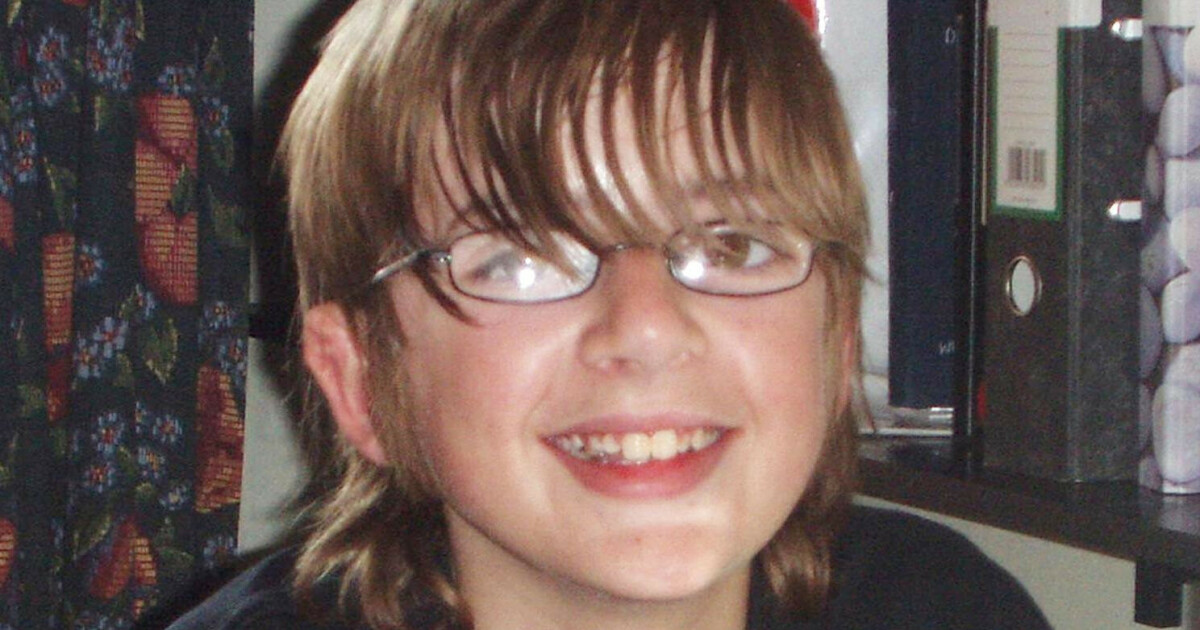 14-year-old Andrew Gosden from Doncaster in 2004 orders a train ticket to London. Gosden does not show up at school and takes 200 pounds from his own bank account shortly before the train ride. No one has seen him since.

The boy’s last sure observation is from a surveillance camera from King’s Cross Station in London, and since then the police have not been able to confirm his movements, nor his motive for traveling to London.

For 14 years, his family has been searching for him and has even had a scan of parts of the Thames – the 350-kilometer-long river that flows through central London. So far no luck.

On Tuesday, the police came with information that the family hopes can be a breakthrough in the case. On December 8, two men were remanded in custody in London on suspicion of kidnapping and human trafficking.

Fearing that it would damage the investigation, the police chose to keep the information to themselves and the family, but on Tuesday they could announce that the two men had been arrested.

One man is also suspected of possessing obscene images of children. Both men have been released during the investigation, but South Yorkshire Police Inspector Andy Knowles assures that they take the arrests very seriously.

“Our priority at this time is to support Andrew’s family as we work through this new investigation,” he said The Guardian.

– We are in close dialogue with the family and they ask that their privacy be respected while our investigation continues, he continued.

The police also make an urgent request that anyone who can sit on information that can help the investigation report.

– We have held a number of appeals over the years to find out where Andrew is and what happened to him when he disappeared. I want to encourage everyone with information they have not yet reported to come forward, says Police Chief Knowles.