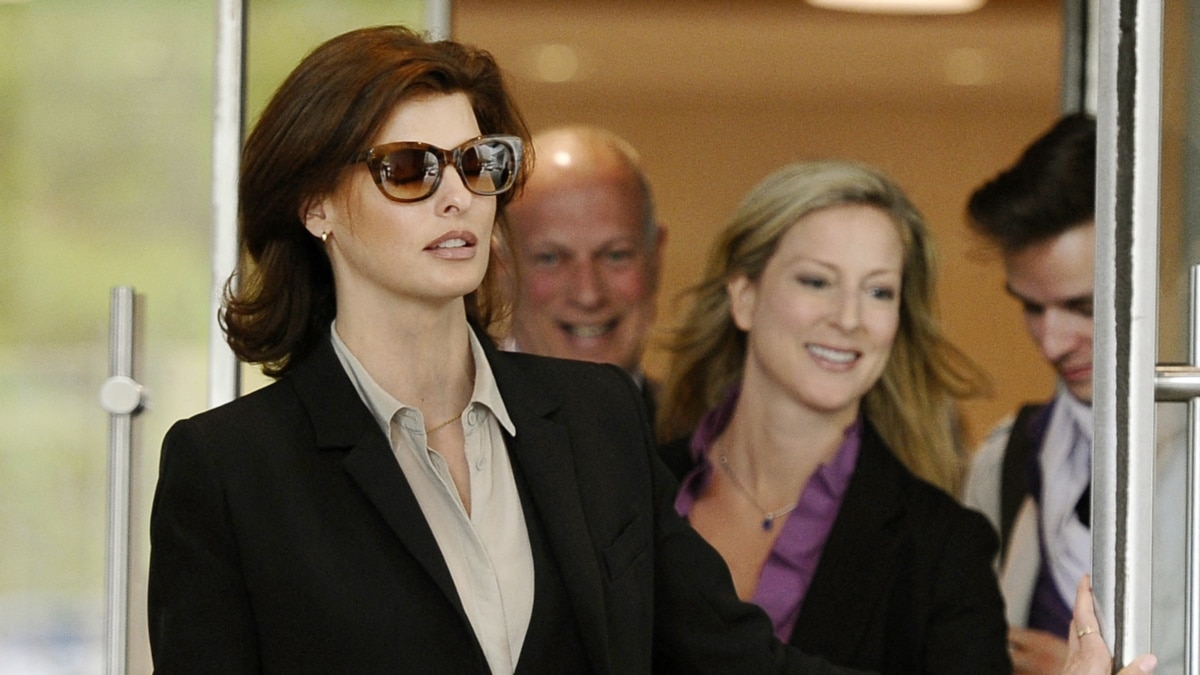 She said this week to have been “irreparably disfigured” by a cosmetic treatment that went wrong five years ago, in a message to her more than 980,000 subscribers on Instagram.

Supposed to be slimming, Zeltiq’s “CoolSculpting” treatment had the opposite effect of multiplying his fat cells, thus modifying his face.

It uses the technique of cryolipolysis, which normally allows you to redraw a silhouette by exposing localized fat deposits to the cold.

Linda Evangelista, 56, wants compensation for her “emotional distress” and “economic losses” suffered, according to her complaint filed Tuesday in New York and which the media became aware of later in the week.

The treatment made her “unemployable and unable to earn income as a model,” the document said, while the Canadian was one of the highest paid models in the world alongside stars like Naomi Campbell and Claudia Schiffer.

She says she has received “no income from modeling since 2016”, with the exception of payment for a campaign prior to that date, and had to give up commitments requiring her to appear in public.

Linda Evangelista also assures that her “reputation” has been affected by the “media coverage” of her change in appearance.

The former model, now retired from public life, said he lived as a “recluse” and went through a “cycle of severe depression, deep sadness” and “self-loathing”.

Lawyers for the supermodel accuse Zeltiq of “not sufficiently warning” or “intentionally covering up the incidence and occurrence of serious adverse effects” such as paradoxical fat hyperplasia (PAH), which affected Linda Evangelista .

The liposuction she underwent to “correct” this side effect only “made her physical injuries even worse,” the complaint said.

See also  Illan disgusted by his adventure in The Marseillais vs the rest of the World 5? He swings