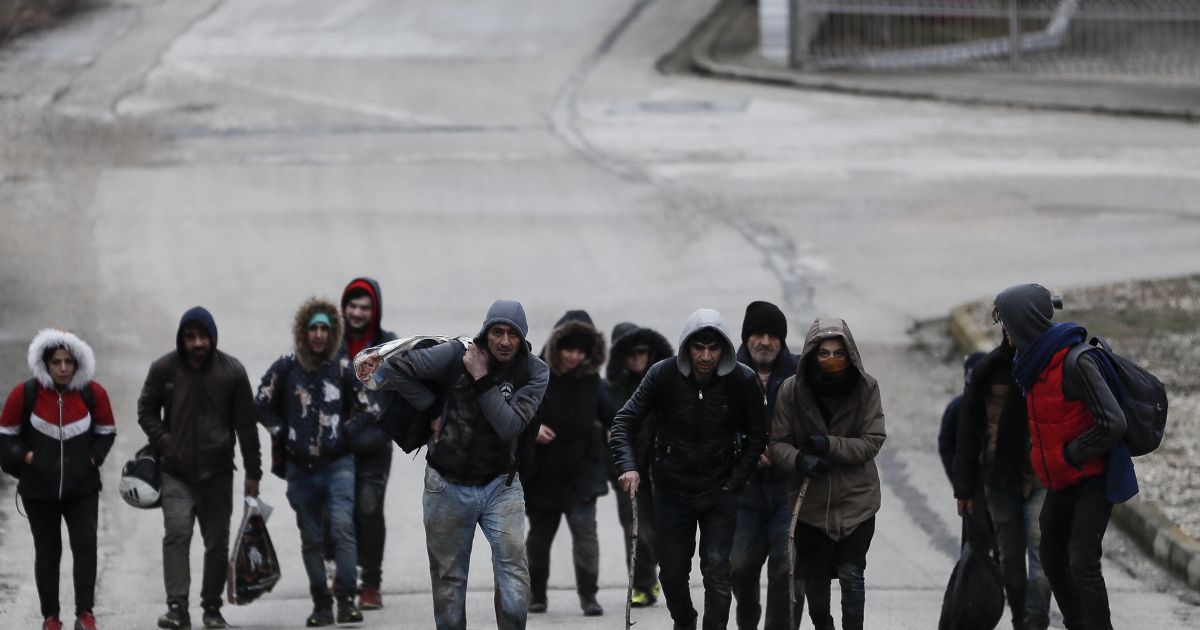 Crowds of illegal migrants continue to flock to Europe, where women are being harassed and raped according to their “traditions”. EPA-Elta photo

Nine women reported being assaulted during a celebration in Milan’s Duomo square. The allegations are reminiscent of the New Year’s Eve attacks in Cologne, Germany, six years ago.

Italian police used video surveillance cameras and amateur footage to identify the suspects. A police statement said young people and boys aged 15-21 who had been targeted by police raids had been identified as allegedly involved in sexual abuse, robbery or serious injury in Milan, based on footage and witness testimony.

Police and prosecutors said they were aware of three attacks in the evening in the central square of the northern city and said the participants were either foreigners or Italians of North African descent.

Investigators believe more than nine young women have been attacked and are trying to trace other victims. During one incident, the 19-year-old came to celebrate the New Year with a friend at about 1:30 p.m. a platoon of young people caught up. Her girlfriend managed to escape, and the teenager got help after a while.

Two young German students were pressed against the barriers, sexually assaulted, and another girl was attacked in the streets near the square. One of them, a 20-year-old German, said dozens of people attacked them through the noise and music of fireworks. “I realized they were touching me, we wanted to escape, but there were too many of them,” she told Ansa news agency. Her girlfriend fell and felt grabbed by her, the German said. The video showed two young women trying to escape.

While the police were on duty, the young German complained that the officers had not tried to help and did not understand when they were trying to explain in English what had happened.

Reports from Milan have revived memories of a night at Cologne Cathedral in 2016. on 1 January, when some 1,000 illegal migrants from North Africa raped, sexually harassed and robbed young women. Cologne police were also accused of failing to react to the attacks.