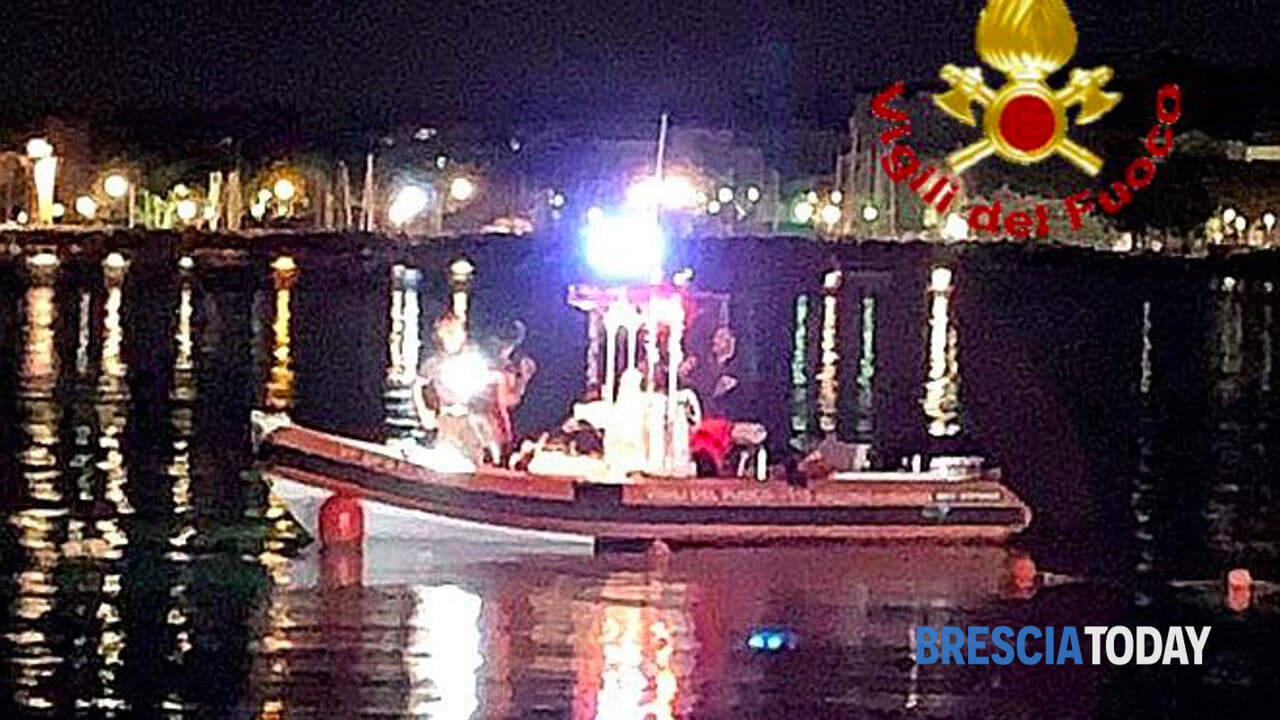 42-year-old Radoslaw Szkarlat is the victim of the dramatic drowning of Tuesday night off the Desenzanino beach, right in front of the restaurant of the same name. There would be no more doubts about the dynamics, as reconstructed by the surveys of the carabinieri of Desenzano: the 42-year-old had reached the town of Garda in the day, in the company of a colleague. Both truck drivers (and compatriots), had left their vehicles in the viaduct area.

Then they went down to the center on foot, and would therefore have looked for refreshment in the waters in front of the Desenzanino beach, one of the most famous and popular on the lake. The two dived together, the Szkarlat never re-emerged after a few strokes: after losing sight of it, the friend immediately gave the alarm to 112.

The first to arrive on the spot were the agents of the Local Police, already engaged in a service on the lakefront. In the meantime, the operations room of the Coast Guard had activated the vessel GC A58, which immediately started surface searches: in support also the underwater unit of the Coast Guard of Genoa and the diving unit of the Milan Fire Brigade – already engaged on Lake Garda for the research of Aran Chada, the 51-year-old Englishman missing in Limone – and another naval unit of the Salò firefighters.

After a careful inspection of the seabed, carried out with search lights by the two rescue vehicles arrived on site, the crew of the GC A58 identified the outline of a body lying on the seabed, a few meters deep. It was recovered by the Fire Brigade and transported to the shore, where the 118 health workers could not help but ascertain his death.

Radoslaw Szkarlat would have drowned for the umpteenth case of hydrocution, or the thermal shock caused by the violent change between the body and external temperature (it happened at midnight, but on Tuesday there were still more than 30 degrees) and that of the lake waters, which is warm but only on the surface. Shock causes syncope (loss of consciousness) which can lead to immediate death or drowning. Sul Garda is the sixth drowning in just over a month.

See also  Medina Zein Responds To His Status As Suspect: I Have No Problem, I'm Ready With Everything