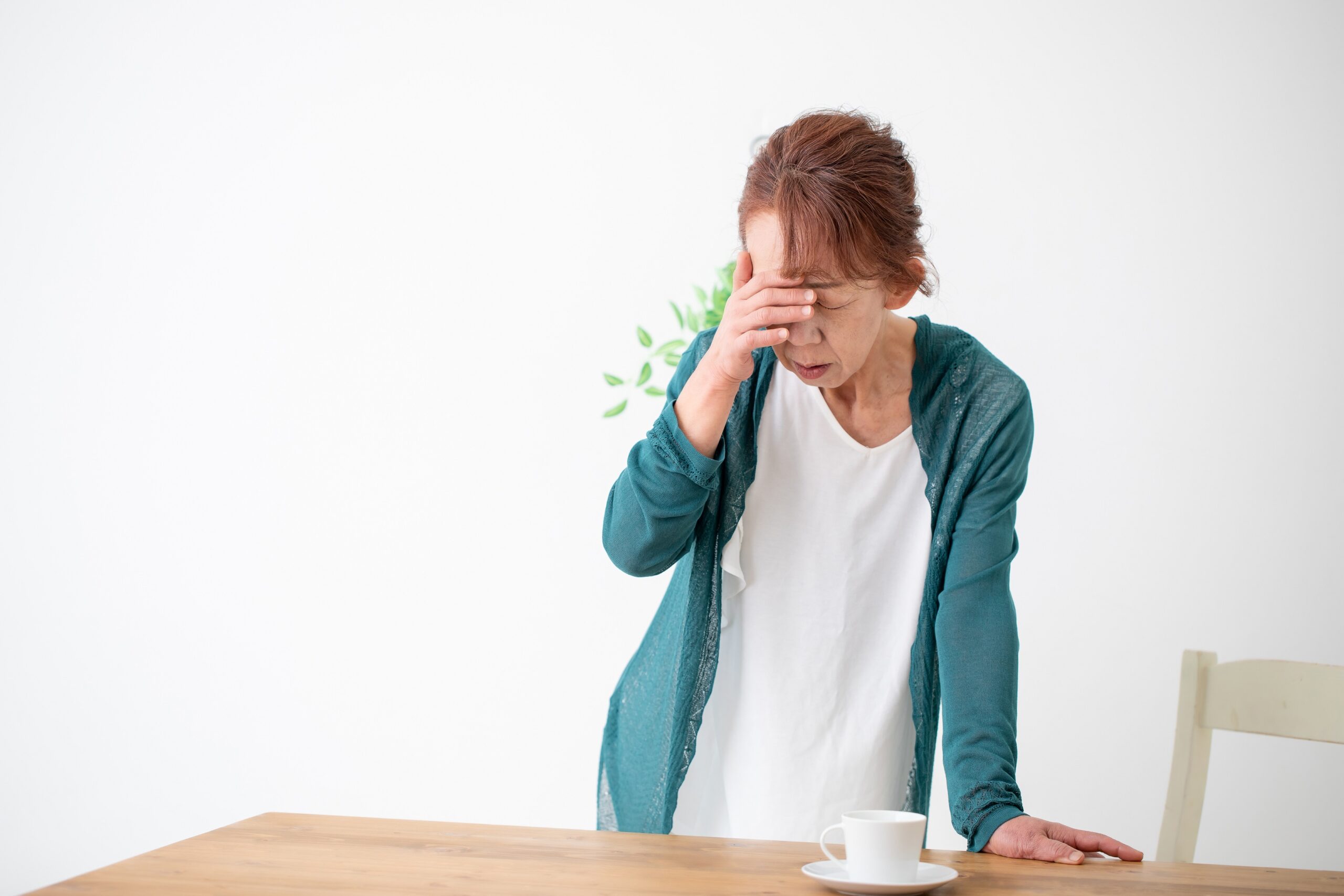 Those who often feel dizzy when getting up may have an increased risk of developing dementia. Dizziness when standing up is often due to a sudden drop in blood pressure, which is also a risk for dementia, a recent study shows.

Researchers at the American Academy of Neurology found a connection between constant dizziness when standing up and an increased risk of dementia. The research results were published in the journal “Neurology” presented.

People who feel dizzy or light-headed when they stand up often have something called an orthostatic Hypotension. Of the dizziness is caused by a sudden drop in blood pressure when standing up.

“The blood pressure of people who move from sitting to standing should be monitored,” suggests study author Laure Rouch. Controlling such drops in blood pressure could be a promising way to uncover impending limitations in thinking and memory skills

Course of the study

During the twelve-year study period, 22 percent of the participants (462 people) developed dementia. People with systolic orthostatic hypotension were around 40 percent more likely to develop dementia than people who did not have the disease. Fifty of the 192 people with systolic orthostatic hypotension (26 percent) developed dementia, compared with 412 of the 1,939 people without it (21 percent).

Limitation of the study

Research director Rouch emphasizes that the investigation is an observational study that shows neither cause nor effect. It only reveals a connection between the blood pressure values ​​and the development of dementia. In addition, when diagnosing dementia, there was no distinction between Alzheimer-Disease and vascular dementia. (vb)

This text complies with the requirements of specialist medical literature, medical guidelines and current studies and has been checked by medical professionals.

Important NOTE:
This article is for general guidance only and should not be used for self-diagnosis or self-treatment. He can not substitute a visit at the doctor.