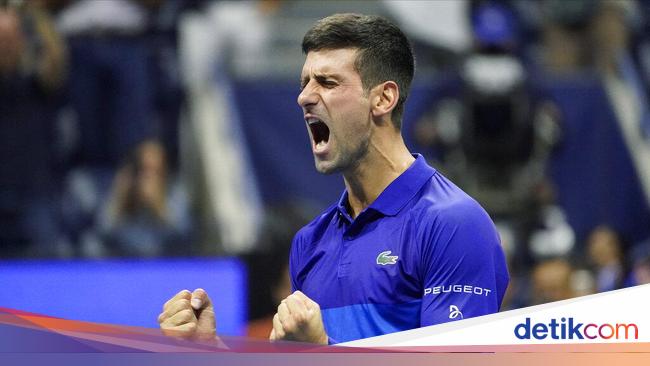 Novak Djokovic advance to the final US Open 2021. The first seed won a tough duel that lasted five sets against Alexander Zverev in the semifinals.

It took Djokovic 3 hours and 33 minutes to finally overcome the resistance of Zverev, the fourth seed from Germany, who gave a super tough resistance.

Novak Djokovic will face Russian second seed Daniil Medvedev in the 2021 US Open final. This is US Open final number nine for Djokovic. In the overall grand slam event, it was his 31st final.

Previously, Daniil Medvedev secured a ticket to the top of the US Open 2021 thanks to a straight sets victory over Canadian Félix Auger-Aliassime.

See also  How to Overcome Pests and Aglonema Bacteria with Garlic, Turn it into Garlic Solution Water