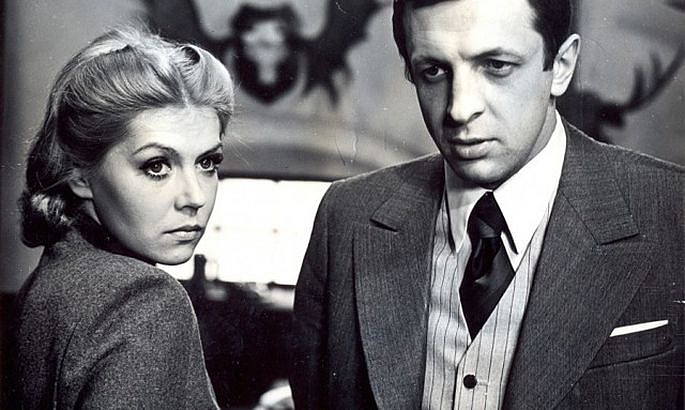 Every house and yard of the cultural-historical center of the city of Ogre has its own story. The fact that even before the First World War, the public from the capital came to Ogri to relax in the summer, has been the reason why the small town slowly turned into a colorful place.

By a lucky coincidence, much of Ogre’s former glory can still be seen today, as the city was spared major damage during World War II. Therefore, sometimes city streets and houses are useful as an authentic environment for filming.

Also during the Soviet period, fragments and scenes of various films were shot in Ogre.

In the very center of the city of Ogre, on Brīvības Street, one of the most visible houses stands out with a restored arch, which in the old days was decorated with the sign “Swimming Institution”. It was once the pharmacy of Peter Shearon, a pharmacist and probationer, whose interior was useful for filming the TV series we all know. “Long way in the dunes” the passage where Martha meets Arthur.

The authentic solid wood furniture with green tinted glass can still be viewed at the Ogre Museum of History and Art. It should be noted that the director of this film, Aloizs Brenčš, also chose to film the scenes of the forest brothers in the forests around Ogre.

In 1985, films were shot in the building at 11 Vidus prospect “Emil’s Misdeeds” the scene where Emil stumbles onto the veranda of Mrs. Petrel’s house with his head straight into the terrine. Apparently, the director of the film, Varis Brasla, had no doubt that it is not worth looking for a more suitable house with a glazed veranda elsewhere – it should be filmed in Ogre.

A year later, in 1986, director Rihards Pīks made a film based on Andras Kolberg’s novel “The Shadow” “Double” fragments are shot in Ogre, Vidus prospekt 4. Directors Normunds Pucis and Armands Zvirbulis multi-series films “Red Forest” in 2019, the scenes will be shot in Ogre, at Gaismas prospekt 2/6 near the “Ogre” sanatorium. Some episodes of this film were also shot in Ledmanes parish of Ogre county.

In the same year 2019, director Olaf Okonovs his feature films “The Secret of the Old Garden” the events are basically hosted in Ogre, in the courtyard of the house on Ausekļa prospekt 17. This building is known by the Ogres as one of the most typical old Ogre summerhouses. It is likely that movie people with cameras, spotlights and popular actors will come to Ogre again and again in the future.

Latvijas Radio invites you to express your opinion about what you heard in the program and supports discussions among listeners, however, reserves the right to delete comments that violate the boundaries of respectful attitude and ethical behavior.