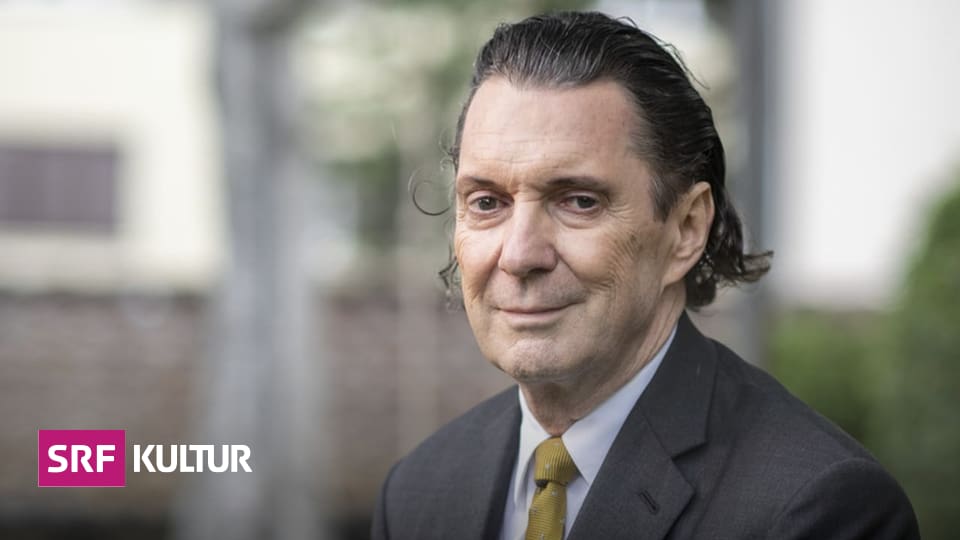 «Everything about Martin Suter. Except the truth»: That’s what a documentary film about the Swiss bestselling author promises. The film celebrated its world premiere on the last evening of the film festival in Locarno – a crowning conclusion to the 75th edition of the festival.

The German director André Schäfer has made a film about Martin Suter: quite confident, very entertaining and sometimes surprising.

Suter remains the master of the stories, including his own. In one of the first shots, the author stands in front of the camera and says the two sentences that have become the title of the film: “Everything about Martin Suter. Except the truth».

The same Suter also says: “The fantasy is usually more correct than reality”. He is referring to the work on his novels, but of course it also applies to this documentary film, which is characterized by a friendly complicity between the filmmaker and his subject.

Between fiction and documentation

André Schäfer lets Suter tell the story, accompanies him and his wife to his apartment in Marrakech, visits the Zurich block of flats from his childhood with him, meets friends and companions.

Among them are author colleague Benjamin von Stuckrad-Barre, footballer Bastian Schweinsteiger and also Philipp Keel, the son and successor of Diogenes (and Suter) publisher Daniel Keel.

At the same time, Schäfer brings scenes from Suter’s novels to life on the screen. The transitions from the documentary level to the staged fiction are fluid.

When Suter explains how important it is for him to research the facts and details, he justifies it by saying that only verifiable reality can carry the fantastic in a story.

He envies people who are gullible, says Suter. This is more than an ironic remark. It is a warning and a guide – for both Suter’s books and the film.

The smiling irony of the author, who seems rather shy and reserved, can be both: the truth about Martin Suter or his carefully constructed facade.

Playing with irony helps Suter and filmmaker Schäfer to portray the harder moments in the author’s biography appropriately, such as the early death of his adopted son. The image level suddenly becomes very direct, with the Suter family’s own recordings from Guatemala, the only archive material in the entire film.

And there is another stage on which Suter suddenly appears without his quietly smiling soul coat: the joint performances with musician Stephan Eicher, who once asked Suter for lyrics. These scenes flash like an oasis of safety. The combination of Suter’s poetic texts and Eicher’s music creates its own truth live and in the interaction between the two.

«Everything about Martin Suter. Except the truth» demonstrates that diligence, diligence, craftsmanship and a clever design can create something that goes beyond everyday life: A plausible truth, but it doesn’t have to be the only one.