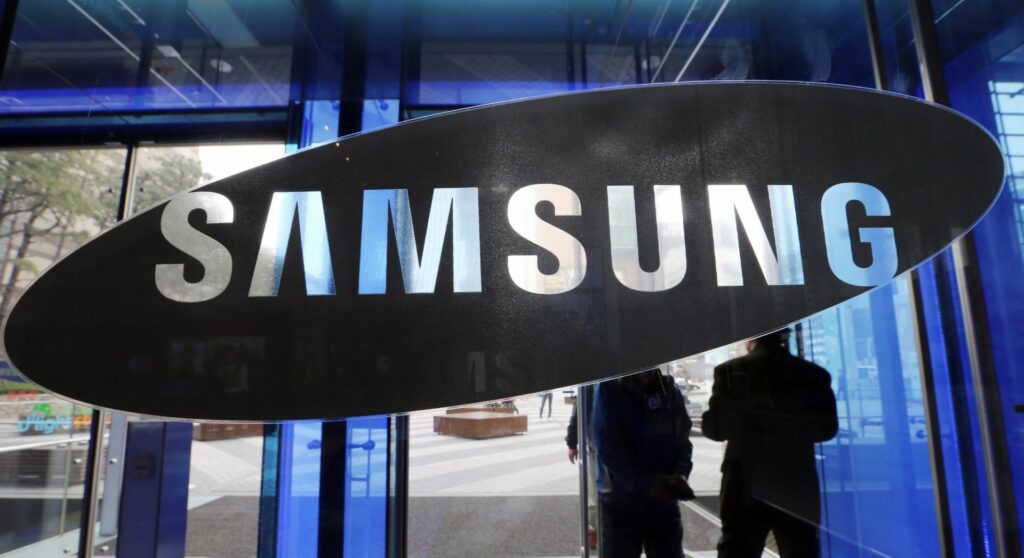 During the past days, a rumor began to gain strength within social networks. Given the impossibility of finding some high-end devices in Telcel distribution centers, various users began to speculate about a possible break between Carlos Slim’s company and Samsung.

The issue was not minor and in order to clarify what happened, now it is the South Korean firm itself that makes it clear that this is nothing more than an unfounded rumor.

In the voice of its CMO, Pablo Tapia, Samsung assured that its alliance with Telcel is maintained; however, he acknowledged that the lack of some of his equipment with this supplier is a reality as a consequence of the problems of chip shortages and global distribution.

“The collaboration with Telcel continues without a doubt, I think we have a great success story with Telcel, there are going to be products that have a greater presence than others precisely because of the issue of scarcity and availability of products,” said the manager, according to confirmed by various media such as Forbes.

The phenomenon of the lack of equipment is a disease that Samsung suffers worldwide due to the lack of components, the reduction in the volume of production and the delays in distribution issues, all this as a consequence of the health emergency that we are experiencing.

Although Samsung’s sales in Mexico have not been negligible, it is true that the lack of its products on shelves at various points of sale has affected the manufacturer’s performance in terms of market share.

Data provided by Counterpoint Research indicates that during the third quarter of 2021, Samsung ranked as the second best-selling brand in Mexico, concentrating 17.9 percent of the market share.

However, during the past year, the manufacturer reported its largest annual drop, if we consider that by 2020, Samsung was the largest brand in the market with a share of 31.9 percent.

Do you want to be up to date in the world of technology?Subscribe to our YouTube channeland don’t miss out on the best in gaming, gadgets and geek culture. Follow us on social media.