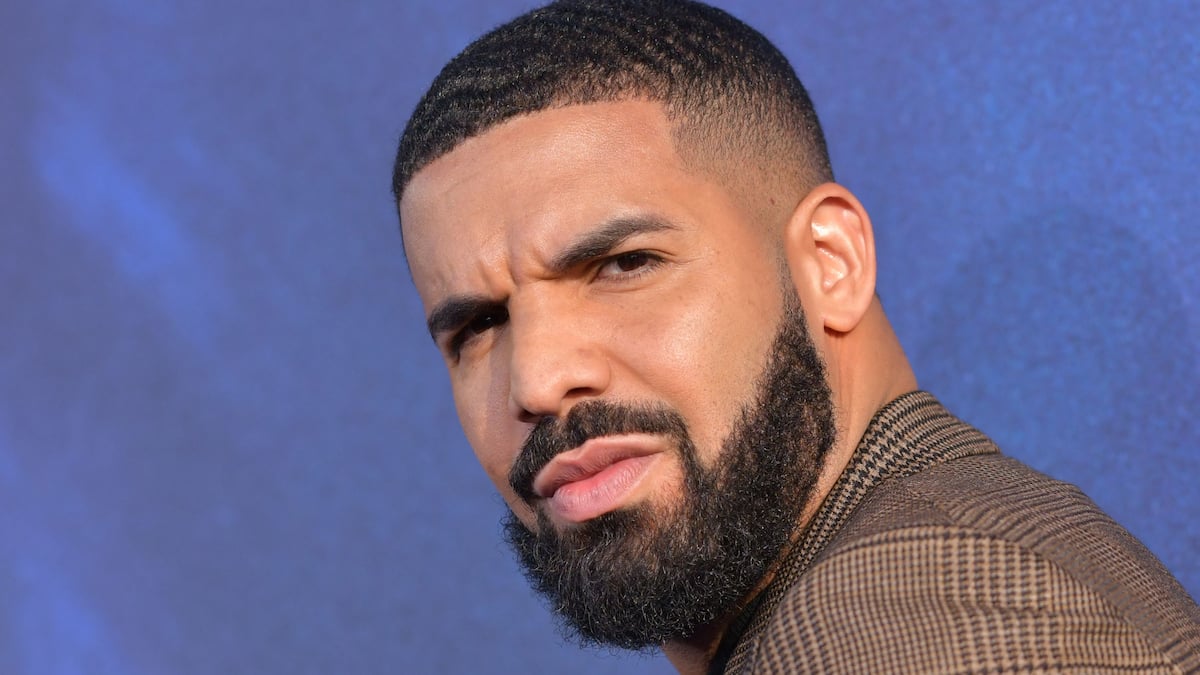 A Drake lookalike who calls himself “Fake Drake” said the rapper allowed him to pretend to be him.

In an interview with No Jumper, “Fake Drake”, also known as Izzy, admitted that he was able to give concerts posing as the star, with promoters going so far as to pay him. dizzying sums to appear during events.

They also agreed to finance his travel and accommodation.

“People send me messages asking me to come to their events,” Fake Drake explained.

Asked about the real Drake and his opinion on the situation, “Fake Drake” replied that he knew about it and even gave him his blessing.

When a hotel was afraid of offending the rapper by welcoming his lookalike, Izzy actually contacted the artist directly and he allegedly said that this lookalike did not bother him.

Drake reportedly even said, “Let him make some money.”

Despite Izzy’s comments, Drake has yet to speak publicly about the situation.

See also  Desorden Hacker Only Shares 1.6GB of Pertamina Data, Claims to Be Lazy to Transfer Other Hundreds of Gigabytes