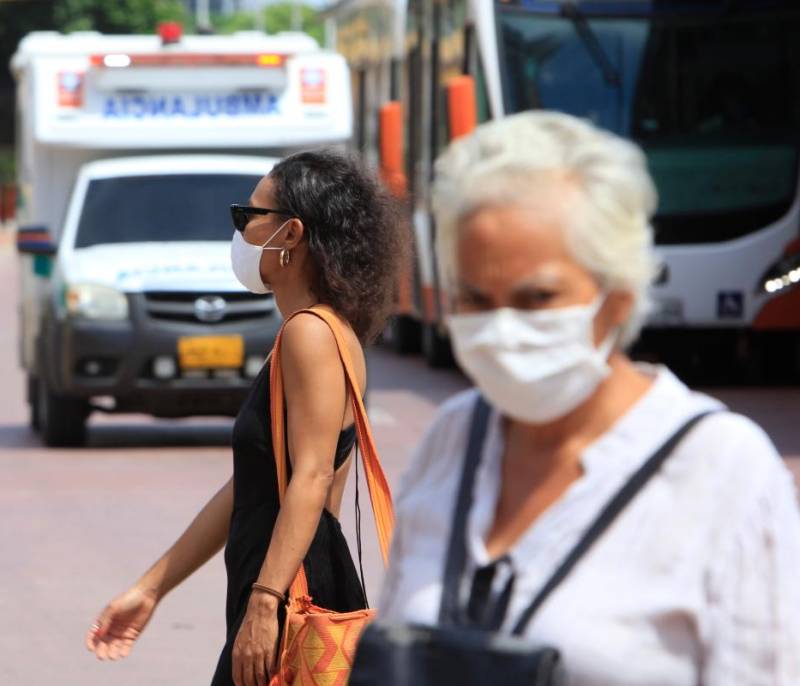 This November 21, the Ministry of Health reported 272 new cases of COVID-19 in the city, raising the number of infections to 28,891. This figure is worrying, since the latest reports had shown that cases were declining in the city.

The increases may be due to the fact that last week there were unauthorized parties and agglomerations of people who were celebrating the Independence Festival of Cartagena.

In addition, the report reported the death of one person, so the number of deaths from the coronavirus rose to 615.

The missing victim was an 88-year-old man who suffered from hypertension and kidney disease.

The health entity notified 8 new infected in the department and one deceased was reported. This is a 71-year-old man, a native of San Jacinto del Cauca, his comorbidities are being studied. In Bolívar, cases continue to decline and the situation remains under control.

So Bolívar, not counting Cartagena, reached 6,995 total cases and 271 deaths from the virus.

In the department, 6,558 people have already overcome the disease.