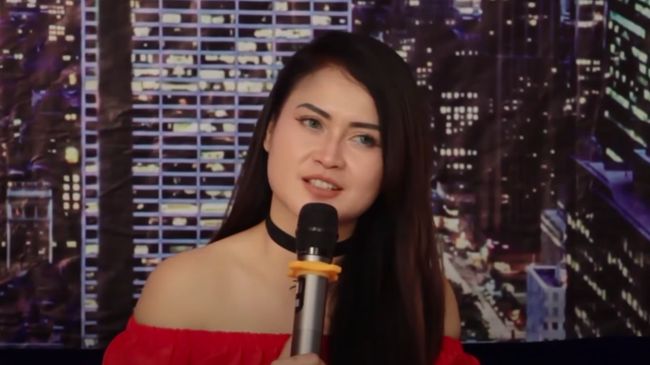 It is known, Velline and her husband, BH have been named suspects in the abuse case narcotics kind of cannabis.

The request for rehabilitation is currently being studied by investigators with BNN. Because, there is a mechanism that must be passed.

“There is a mechanism that must be followed, so the submission will be discussed by the assessment team from BNN and then from outside agencies will be involved as well,” said Budhi.

While waiting for the request for rehabilitation, Velline and her husband are currently being held at the South Jakarta Metro Police.

It is known that the singer Velline Chu and her husband, BH, were arrested in connection with the case of drug abuse of the type of methamphetamine at their residence in Jatisampurna, Bekasi City on Saturday (8/1) at 22.00 WIB.

Then, from the results of the urine test, both of them were proven positive for consuming methamphetamine. In addition, during the examination, both of them also admitted to having consumed the illicit goods.

To investigators, Velline admitted that he consumed the illicit goods because he was traumatized by having experienced domestic violence by his ex-husband.

Velline and her husband, BH, were named suspects, subject to Article 112 paragraph 1 subsidiary Article 127 paragraph 1 letter a in conjunction with Article 132 of Law Number 35 of 2009 concerning Narcotics.