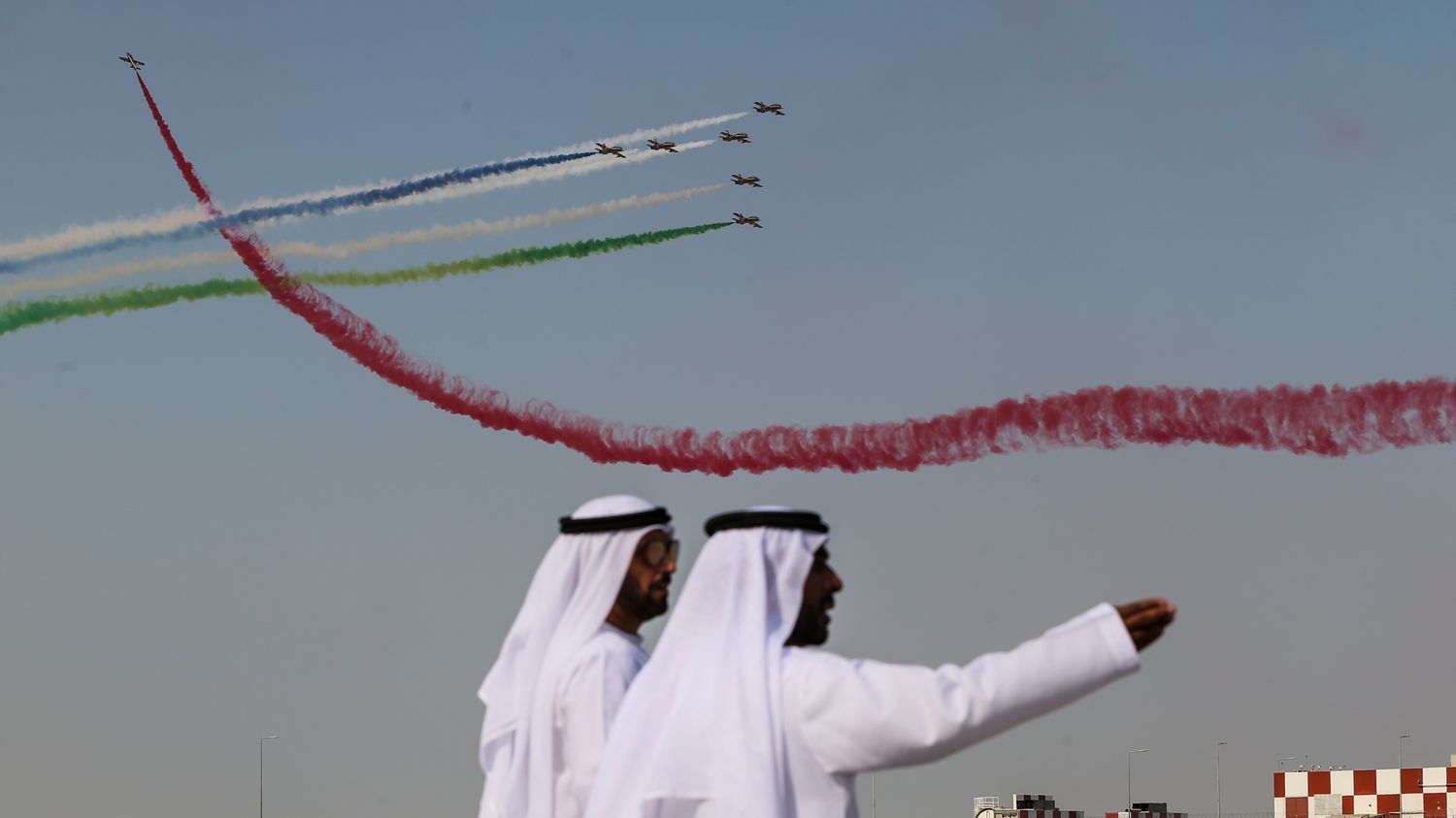 For its 17th edition, the Dubai Air Show dedicated this week to the growing success of long-haul single-aisle vehicles with a major contract from private equity firm Indigo Partners, for 255 A321 NEO. Indigo Partners, an American company specializing in the creation and development of ultra low cost airlines. In particular, it finances Wizz Air in Hungary, Frontier in the United States and Volaris in Mexico.

The Boeing 737 MAX has confirmed its comeback with an order for 72 aircraft by the young Indian company, Akasa Air. An order announced by a simple press release, without the presence in Dubai of David Calhoun, the boss of Boeing.

Another trend confirmed in Dubai, the very good health of freight, with the official launch of the A350 Cargo, derived from the A350 1000 capable of connecting Australia to Europe non-stop, with a payload of 109 tonnes higher than that of the Boeing 777 freighter.

The Emirates company took advantage of the show to present its Premium Eco, an intermediate class between Eco and Business, which will eventually equip a large part of the Gulf airline’s A380 and 777 fleet. This is a first and a new strategic direction for Emirates. This Premium Eco will be marketed from next February and will be offered to the most loyal passengers of the “Skywards” program. And it is without doubt one of the most spacious on the market.

Tim Clark, the boss of Emirates, and by far the biggest operator of the A380 with 116 aircraft, praised the merits of the Airbus super jumbo. “It has done wonders for us in terms of brand perception, consumer appreciation and before the crisis generated most of our profits”, British Tim Clark reaffirmed.

The Dubai company is due to receive the last two produced copies of the A380 by the end of the year. And if Air France, Lufthansa, or Malaysia have decided not to put the A380 back into flight, the air giant is not completely buried, Britsih Airways decided in early October to reintegrate it into its fleet to Dubai, Miami and Los Angeles. Singapore Airlines and Korean have done the same. Australia’s Qantas plans to put it back into service next April.