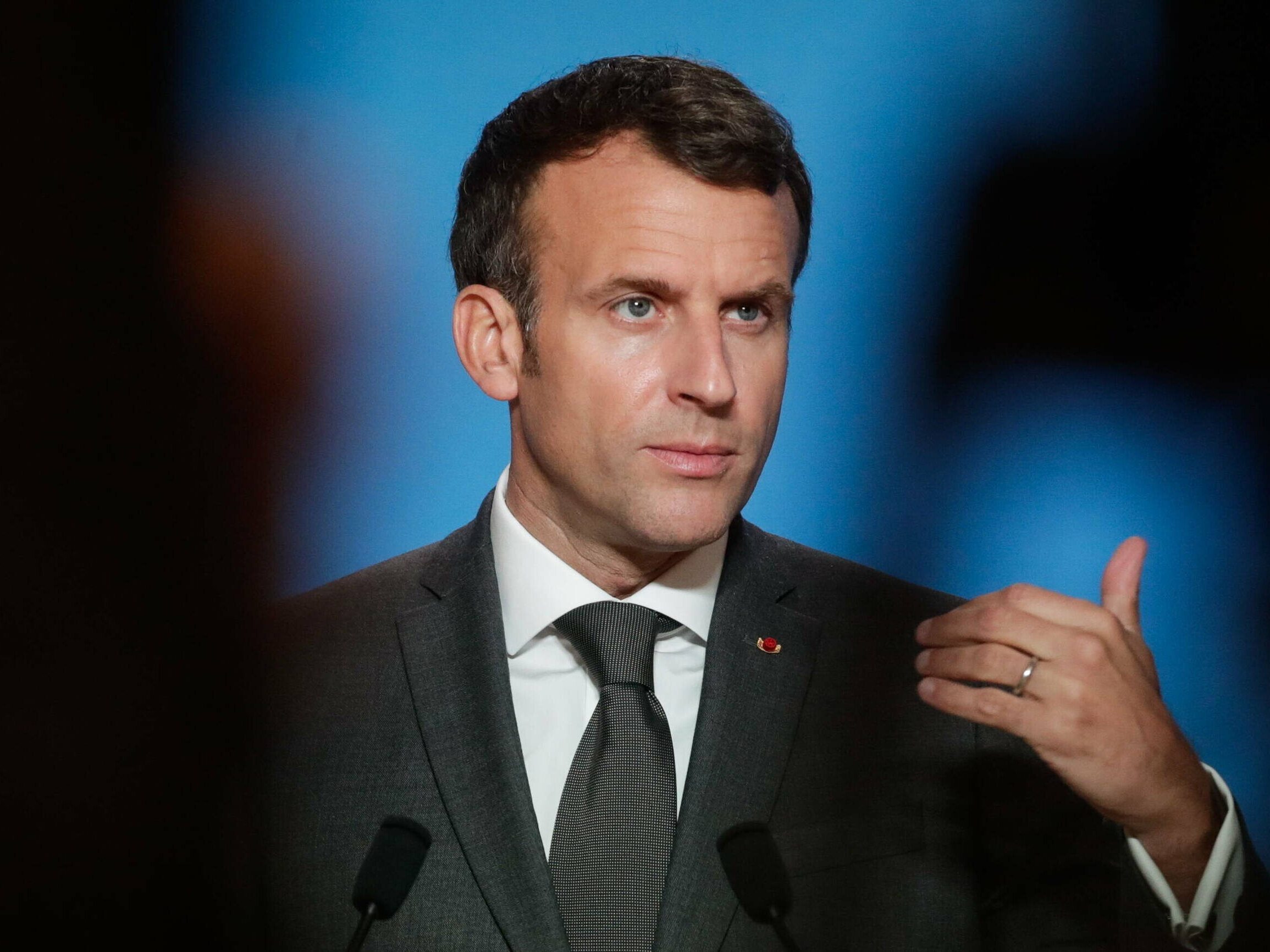 The French president participated in the debate on the renewal of democracy and European values. His speech to the Committee of the Regions was related to the impending takeover by France of the rotating presidency of the EU Council at the beginning of next year.

At the beginning of his speech, Macron emphasized the role of local and regional authorities, noting that whenever there is criticism of bureaucracy, it is always because “we are forgetting subsidiarity and those who live closest to citizens”.

– The pandemic has shown very strongly that without local governments we would not be able to deal with this shock. (…) Regions are also driving economic reconstruction, which is related to digitization, ecological transformation, and investments in the future – said the French politician. He also assured that all this would be taken into account during the French Presidency.

Macron about the death of Paweł Adamowicz

Referring to the words of the President of the Committee of the Regions, Apostolos Cicikostas, who recalled Fr. the murdered president of Gdańsk, Paweł AdamowiczMacron said that the deceased local government official is synonymous with the fight against intolerance, discrimination, hatred, and at the same time promoting freedom.

– I am glad to see in this group a discussion on European values, because respect for dignity, freedom, the rule of law and human rights, as well as (the rights of) minorities, are important for the future of Europe – emphasized the President of France.

– We know that in the architecture of our values, the rule of law and the protection of fundamental rights are very important, this is a single block, you cannot choose this or that (what) you like, ignoring the other elements. It was because of these values ​​that Paweł Adamowicz died – added Macron.