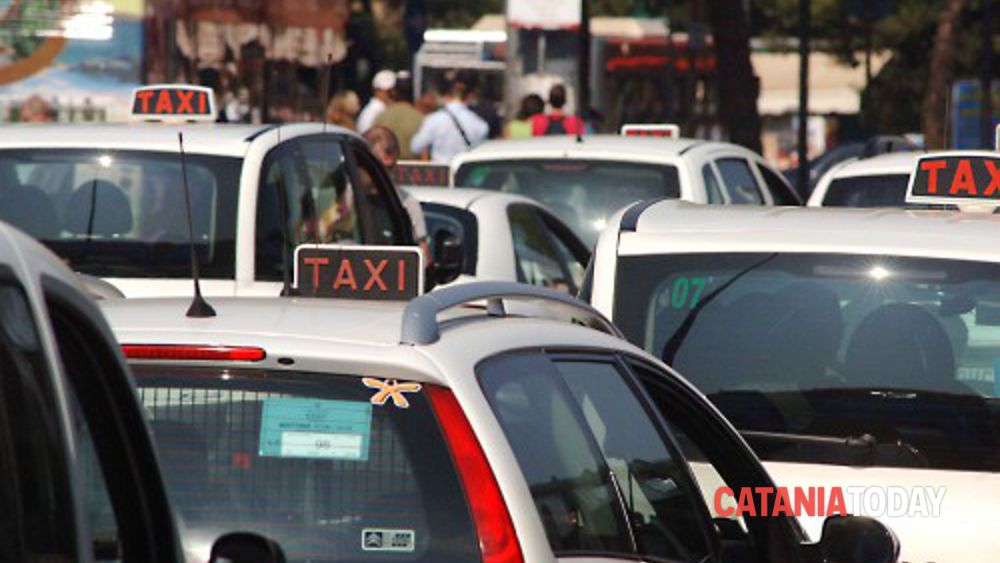 The 1983 film “Il tassinaro” with Alberto Sordi seems to belong to a geological era, in which he played the experienced Pietro Marchetti struggling with the difficulties of the profession but also the protagonist of dazzling encounters, such as the one with Giulio Andreotti. At the time of Sordi’s “taxi driver” there were no apps or multinationals of mobility and the role played by taxis was not in question but, now, the situation has changed and the specter of “savage” liberalizations has led to the state of agitation workers in the sector. In fact, a draft law by the Draghi government – the “Competition” bill – has opened up the possibility of regulating certain sectors and a “reorganization of non-scheduled urban mobility services” is envisaged. In fact, the bill could be followed by a legislative decree aimed at guaranteeing competition in the sector “by opening the market even when granting licenses, in order to stimulate higher quality standards.” In practice, the government opens up to competition to give greater opportunities of choice to users, with stricter rules for taxi and NCC services, such as Uber.

Uber is precisely the bugbear of taxi drivers and for this reason – as publicly announced by Ugl Taxi Etnea – a strike has been called in all Italian cities, which will be held on November 24 from 8 to 22. The protest of Etna workers will take place in static form in the parking areas reserved for taxis: at Vincenzo Bellini airport, in via Vittorio Emanuele, in piazza Stesicoro, in corso Italia (corner of viale Libertà), in piazza Giovanni XXIII (central station) and in via Etnea in front of the Villa Bellini.

See also  Here are the Top 10 most popular first names in Belgium: Emma loses her throne!

We heard from the voice of a taxi driver what are the reasons for the protest and the inconveniences that the entire category has experienced in the last year and a half. Carmelo Galeano, a taxi driver from Catania, is also the provincial category secretary for the Ugl.

Why will you stop for a day on November 24th? What do you dispute about the Competition bill?

“This bill speaks of liberalizations that risk all going in favor of multinationals by cannibalizing our work. There are multinationals like Uber ready to invest in the sector and that would trigger a race to the bottom, both in prices and in quality of service. it would have devastating consequences after years of sacrifices by taxi drivers to respect the rules, to protect those in good standing and to fight the squatters. We risk a real jungle “.

What are the “dangers” of an Uber entrance?

“Everything is in the concept of territoriality. I explain to you: I am a taxi driver who can work in Catania. I can make – let’s put it absurdly – a ride to Naples but then I’ll have to return to Catania, I won’t be able to work in front of the Neapolitan station or in other places. Even for the NCC there is a concept of territoriality, of contact and bargaining with the passenger. With an app all this would be lost and thus there would be frightening numbers of vehicles, especially in large cities, such as example in Catania. The service, in the logic of the app that has to make numbers, would expire and there would be drivers who do not know the city, the streets, the toponymy … “.

See also  Support bis, holiday bonus extended until December: 500 euros with Isee roof. How and when to request it - GUIDE

So what are you asking of the government?

“We want the government to remove the article introducing this” revolution “from the text, regulating, instead, the activities of the technological platforms in accordance with the legislation in force. introduction of the obligation to fill in and keep a service sheet in electronic format by the driver, for those who operate the rental service with driver, in addition to the establishment of the public computer register of licensed companies for the taxi service and those of authorization for the rental service with driver. “

There are those who are instead in favor of competition, arguing that services would be improved. What perception do you have as a category?

“I think it would have been just a big confusion. There would be a kind of jungle where those who, like us, made sacrifices would lose most of the races. The multinationals have enormous economic capacities and would make a race to the bottom that we cannot do. Suffice it to say that everything has increased in terms of costs, starting with petrol. Furthermore we have schedules to respect, mandatory rest periods, certificates to present. While with an app there would be none of this and there could be people driving 13 -14 hours a day without checks. We have been on our knees for a year and a half because of Covid and for months we have been in the car waiting for a call from some customer who never came, especially during the lockdown. We worked little for months even earning 20 euros a week and the refreshments were negligible, in the order of 200 euros a month in total during the pandemic emergency period “.

How’s work now? What prospects are there and what is the situation in Catania?

“The pandemic still has its effects. Suffice it to say that, for example, in the business world, many meetings that used to be in presence are now held in videochat. In the summer something has moved due to tourism and some signs of recovery. ‘it was but then the Competition bill arrived … For this we will protest in 70 thousand throughout Italy. In Catania the work is linked to tourism and business. Of course we have difficulties, such as the situation of waste or roads with potholes but we are used to it and we have always continued to work “.