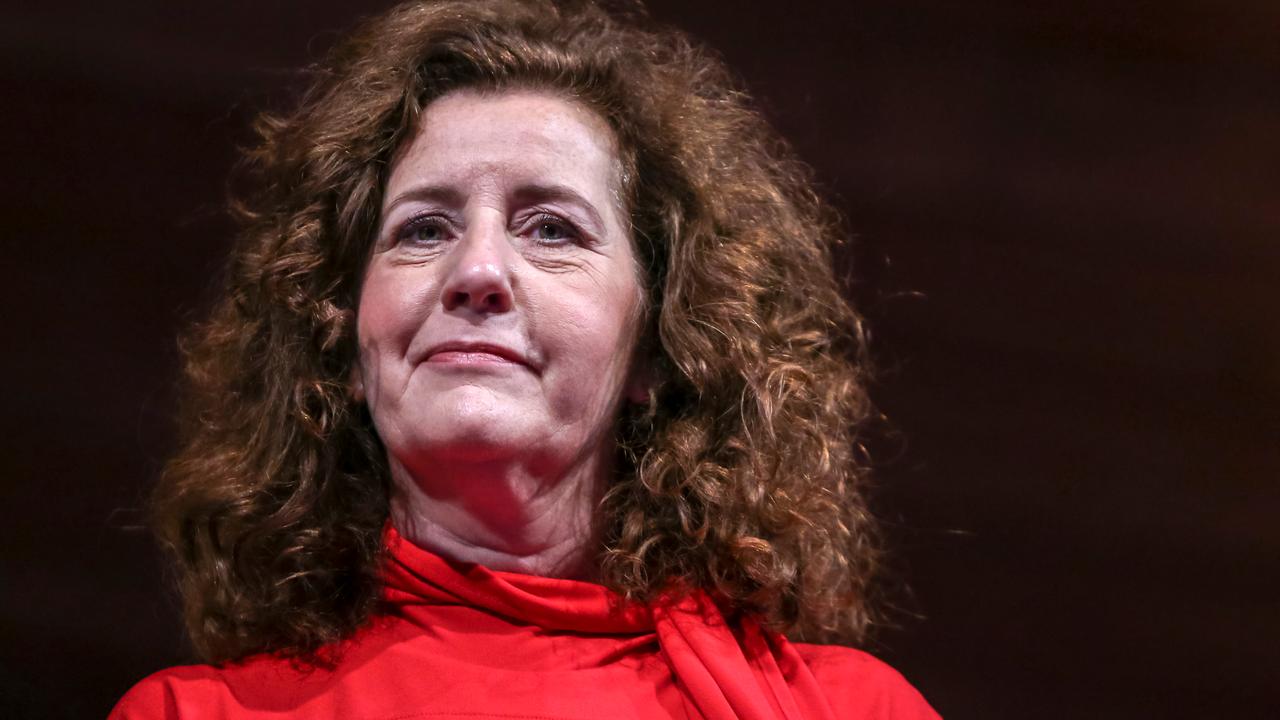 The Dutch cultural sector will receive an extra 482 million euros to absorb the blows of the corona crisis. Minister Ingrid van Engelshoven announced this on Friday afternoon.

“It is incredibly important that we ensure that the cultural sector continues to exist, that no institutions there unnecessarily fall over and the cabinet is drawing a lot of money for that,” explained the Minister of Culture.

According to her, the sector is having a hard time. “Theaters still face significant restrictions, some artists can barely perform and many freelancers are out of work, so we have to make sure that creators in the culture sector can get back to work and that theaters can continue playing, even if it is currently not a revenue model. “

The minister acknowledges that he cannot save “everyone”. “But with this package, 482 million, on top of the generic package, I think we can go a long way.”

In April, an emergency package of 300 million euros for the cultural sector was announced. “If you look at the scale of this crisis for the cultural sector, I will not be able to make up for the loss of turnover everywhere,” she told NU.nl at the time. “But the sector can trust that I will do everything I can to get the best out of it.”

From the sector itself, there was often also a voice that the previously announced support was not sufficient. For example, a seven-day online chain demonstration was set up in protest with Paul de Leeuw and Irene Moors, among others.