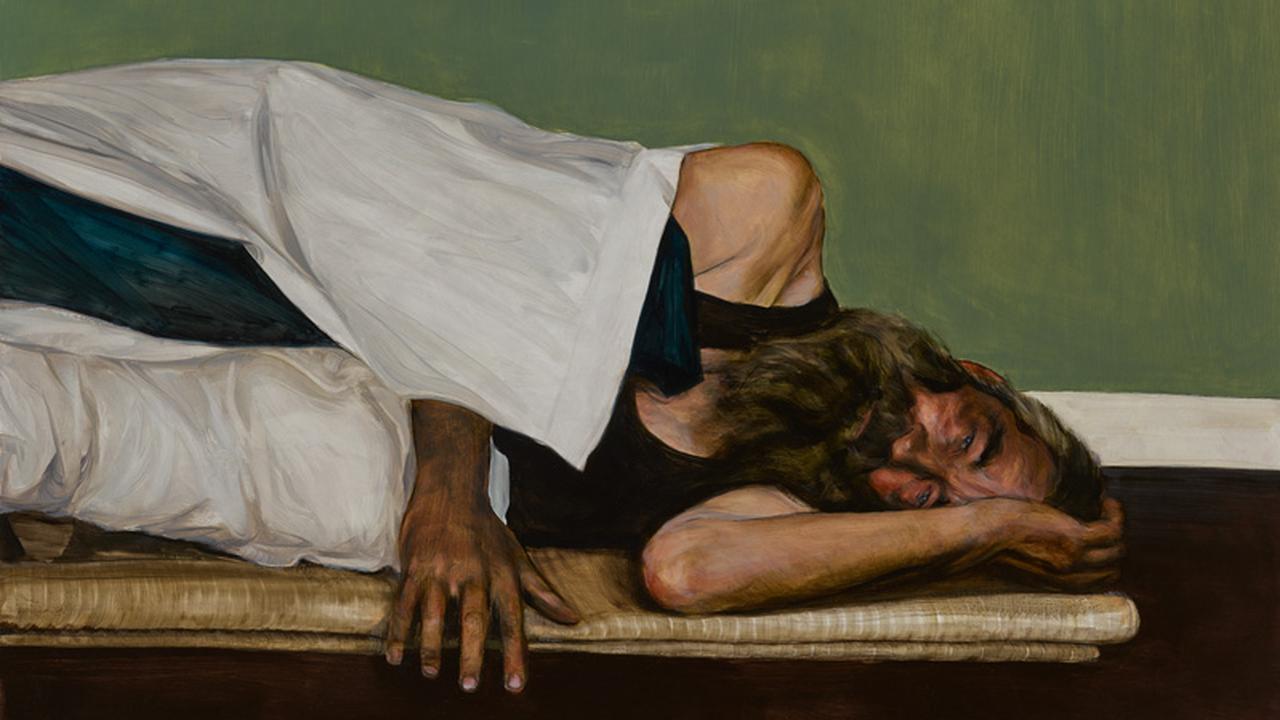 Heerenveen-born artist Egbert Modderman has won the BP Young Artist Award this year. That is an important prize that is awarded every year by The National Portrait Gallery in London. It is the first time in thirty years that this prize has been awarded to a Dutch artist.

The artist won the award Restless, which shows a painting of the Old Testament figure Eli. Modderman not only wins a sum of money: his work is also given a place in The National Portrait Gallery and is exhibited during the exhibition around the annual prize.

The work of Modderman knows, as with Restless is the case, often its origin in Biblical narratives. According to Modderman, the elaboration thereof is not tied to a style or direction.

“I don’t know if my paintings belong to a certain larger group or style, I prefer to let you label it yourself,” says Modderman about his art.