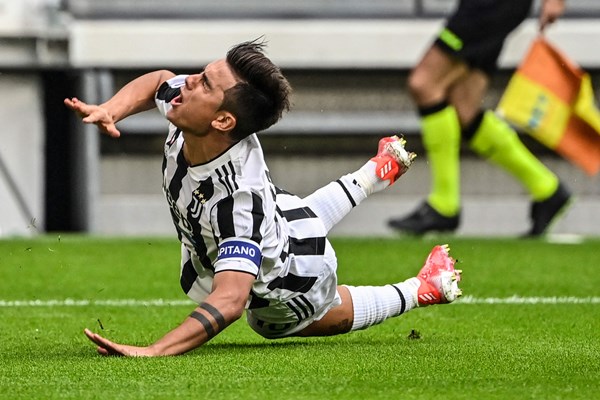 Paulo Dybala’s injury spoiled Juventus’ celebration of the second consecutive victory in the Italian Football League, especially with the great possibilities of his absence from the team’s expected match against Chelsea.

Dybala was the best player in the match until his exit, which spoiled the joy of his coach, Massimiliano Allegri, also with his 400th match as a coach for any team in the Italian league matches.

See also  New Maradona case .. Preliminary hearings in the circumstances of the departure of "Number 10"