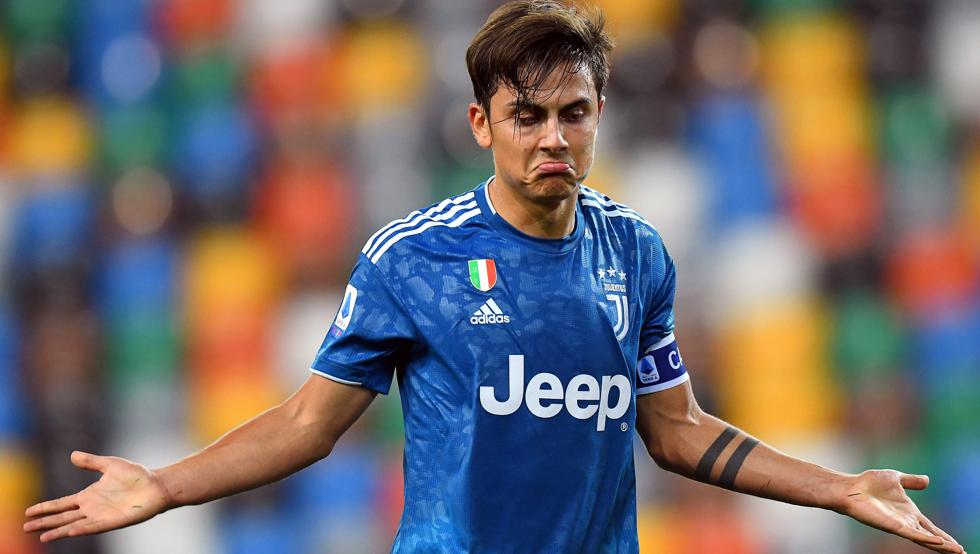 Paulo Dybala is experiencing a difficult time at Juventus (Barcelona’s rival in the Champions League on October 28 in Turin), since the Argentine forward has not yet made his debut in Serie A this season and, due to a problem stomach, he did not play with the Albiceleste team in the South American qualifying league for the Qatar World Cup 2022. To top it all, according to Tuttosport and Tycsports reports, after Saturday’s game against CrotoneDybala argued with Fabio Paratici, Juventus football director.

Dybala ended last season injured (a muscle ailment) and so far Andrea Pirlo has not counted on him in Serie A. Even the Juventus coach in September he reproached the striker who did not train hard enough.

Always according to the Italian media, Saturday’s discussion between Dybala and Paratici did not go overboard, but it was a sign that the attacker is unhappy with his situation, something that was also exposed through a ‘like’ on Twitter that Dybala later deleted. Juventus, without Cristiano Ronaldo (positive for Covid-19) could not beat Crotone on Saturday, third to last (1-1).

The controversial ‘like’ was given by ‘La Joya’ to a comment by Fabiana Della Valle, a journalist for Gazzetta dello Sport, in which he raised a question about the decision of Andrea Pirlo, current Juventus coach, to summon the forward : “If he wasn’t fit to play, wasn’t it more logical to leave him in Turin to train?” Della Valle wrote. Dybala ‘liked’ it and then deleted it.

Again, as it happens periodically, Dybala’s continuity at Juventus next season is current. According to The Sun newspaper, Chelsea, Manchester United and Tottenham are interested in the Argentine forward. Dybala’s contract with Juventus ends in 2022.