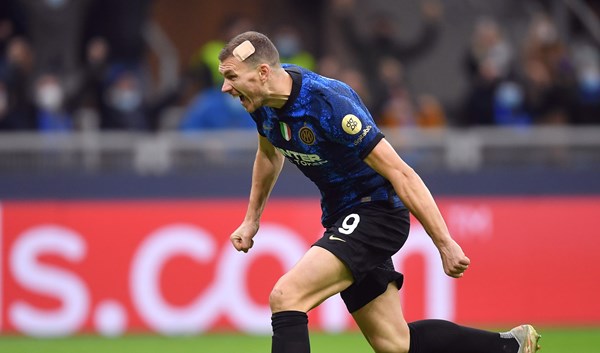 Inter Milan beat Shakhtar Donetsk, in the fourth group matches of the group stage of the Champions League.

Inter Milan defeated Shakhtar Donetsk, Ukraine, on Wednesday, with two goals to nothing, in the fifth round of the group stage of the Champions League.

Edin Dzeko opened the scoring in the 61st minute with a shot from outside the penalty area, and 6 minutes later Dzeko scored the second goal for him and his team, ending the match (2-0).

Inter Milan raised its score to 10 points in the first place temporarily, pending the match between Real Madrid and Sherif Tiraspol. Shakhtar Donetsk is bottom of Group D with one point.