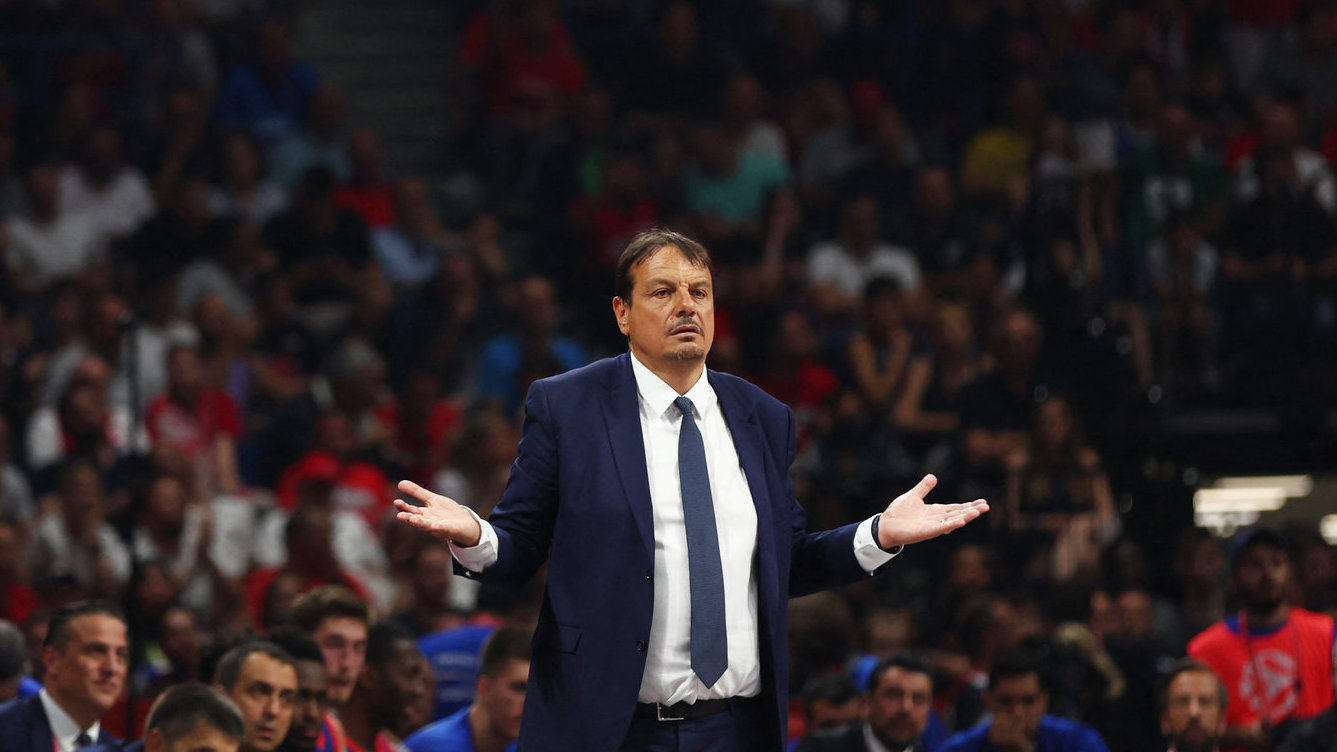 Turkish national team strategist Ergin Ataman was candid in his comments Omero Yurtseveno the decision not to play in the national team.

The coach didn’t hide it – he was shocked when the tall player simply didn’t come to the training camp without announcing anything, even though he was expected there.

“I was very sad and shocked. I couldn’t believe it. He played for the national team in World Cup qualifiers and did well. He is a good person, somewhat introverted, but he communicated with everyone. I talked to the assistants – they tried to reach Omer, but he did not answer them, this hurts me the most.

We had contact with his American agent, Keith Glass, the last day he talked with the president of the Turkish Basketball Federation, Turkoglu. I don’t expect the American agent to understand our feelings, I can see his influence here.

I can’t understand this situation. Doncic, Antetokounmpo, Jokic – they will play in the European Championship, all the teams will have the best players – NBA players, it would have been a chance for Omer because he didn’t get opportunities in Miami. He could gain experience and would have been useful to us with his athleticism, defense and ball-fighting. I have a hard time understanding his decision.

I can’t force anyone to play for the national team – it should be something special for every player. We cannot impose any sanctions on him – the biggest punishment for him will be the position of the Turkish people. Come and apologize, that’s all. However, an agent like him should not be able to do business in Turkey”, E. Ataman poured his heart out to the Turkish media.