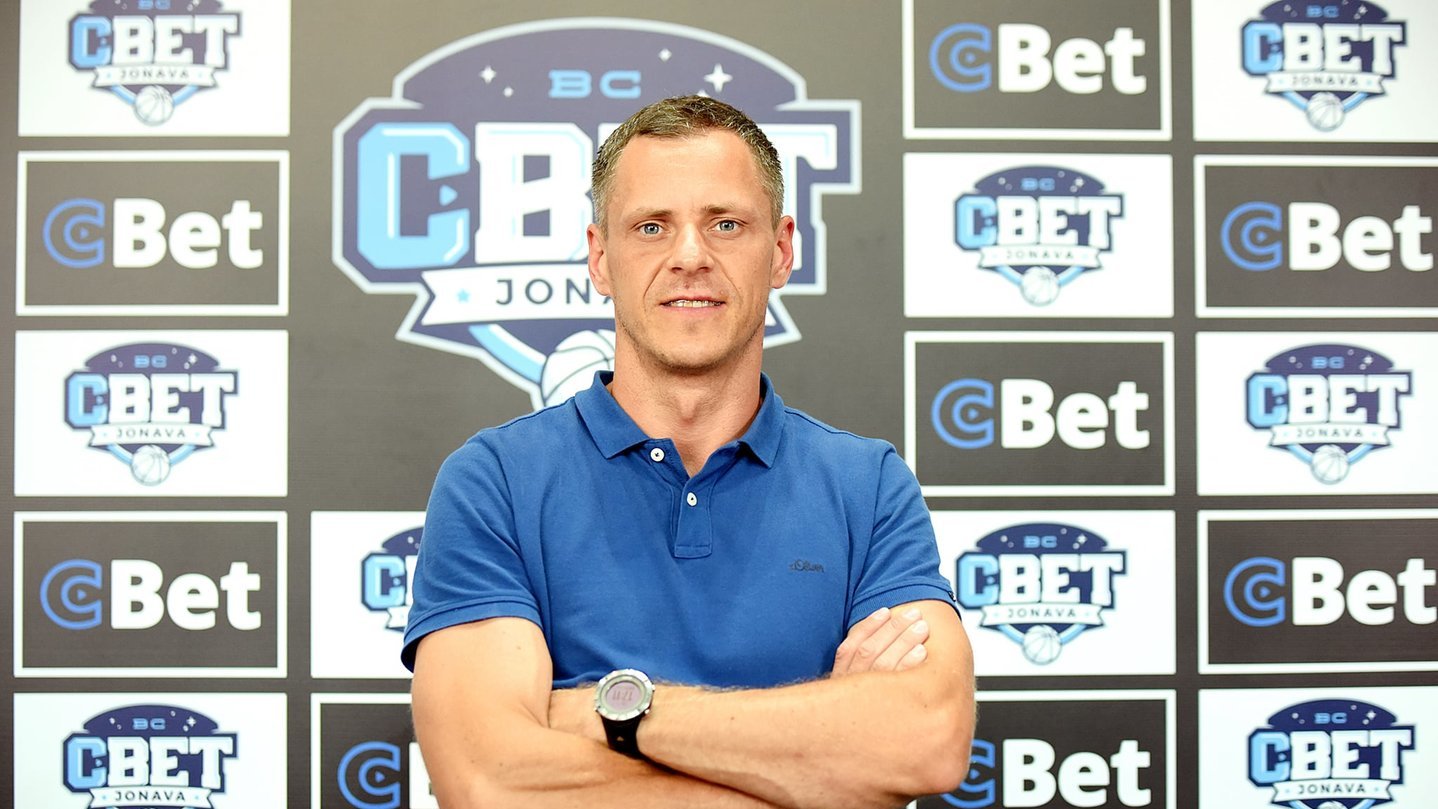 Beržininkaitis was also a member of the coaching staff of the Lithuanian national team, who contributed to the won ticket to the European Championship.

“The club will be a combination of experience and youth. A head coach with experience and Evaldas will bring fresh blood to our staff. A person is young, he wants to prove his worth, all the conditions are there, ”said Vaidas Vaškevičius, President of CBet Club.

“Jonava turned out to be a serious organization that consistently pursued the goal of coming to LKL. I considered everything well and decided that Jonava was the best place for me to work. ”

According to V.Vaškevičius, the fact that E.Beržininkaitis, who left Žalgiris, chose CBet, reflects the great ambitions of Jonavas club in the Lithuanian basketball league. “Evaldas trusted our vision and it will be an important part of its implementation,” said the head of CBet.

Until last year, E. Beržininkaitis performed the position of coach-scout in Žalgiris, but when Martin Schiller arrived he was promoted to the position of the second assistant.

“It simply came to our notice then. I talk and joke with my friends, to whose coach I will get the opportunity to lead LKL matches so soon. Virgis is a good person but with weak nerves. Sometimes he gets technical and goes to the locker room, it will have to take over the steering wheel at some point, ”joked E. Beržininkaitis. “Seriously, I know Virgis, I know what kind of person he is, I know what kind of specialist and I think we will complement each other, find common ground and everything will be fine.”

See also  Messi is no longer a Barcelona player, he has spent 7478 days in the club. His future is uncertain