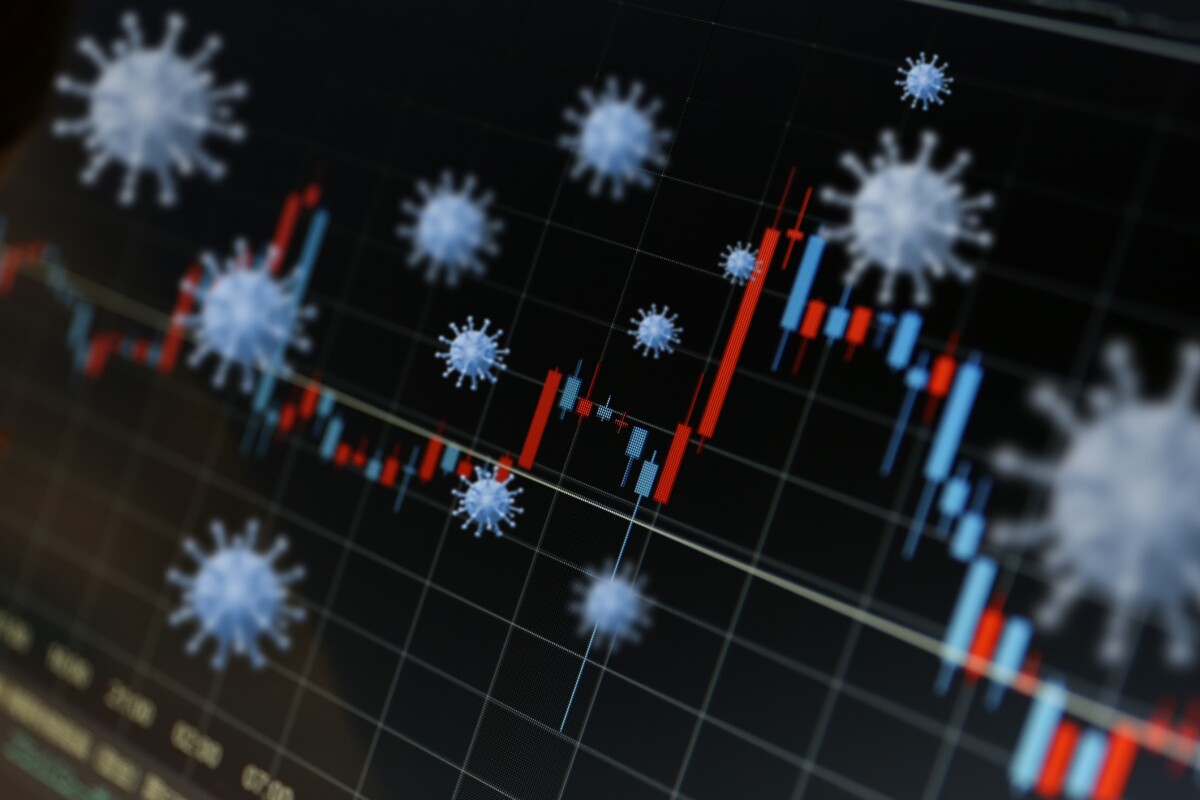 Just when the wounds of the trade war and the brexit They were beginning to heal, and many of us thought that the most difficult thing had happened, the world economy became ill again. A first diagnosis pointed to a “cold”, but quickly led to something much more severe, which generated a picture of circulation problems, mobility difficulties and hallucinations.

First, the paralysis in China, “the world’s manufacturing factory”, caused the supply chain for the global industry to stop (circulation). In a second phase, as the coronavirus spread in other latitudes, other sectors of the activity began to slow down, due to health efforts to contain the spread of the virus (mobility problems): flight cancellations, store closings, etc.

Finally, the patient’s mental condition also suffered havoc, through episodes of panic, mistrust and anxiety (hallucinations), which is evident in the strong volatility of the financial markets.

Central banks were the first to take action. The first aid kit included lowering interest rates and injections of liquidity. Subsequently, some central governments have begun to prescribe resources to the health sector and support for companies in troubled sectors and people who have lost their jobs due to the coronavirus.

Global recession due to COVID-19 could be worse than 2009, according to IMF

However, the psychosis has not subsided, we continue to see swings and disorderly behavior in the financial markets. It is possible that the latter derives from the lack of coordination between the actions of the monetary and fiscal authorities: the central banks have not spared using all their tools; central governments, the majority, have moved slowly and less clearly.