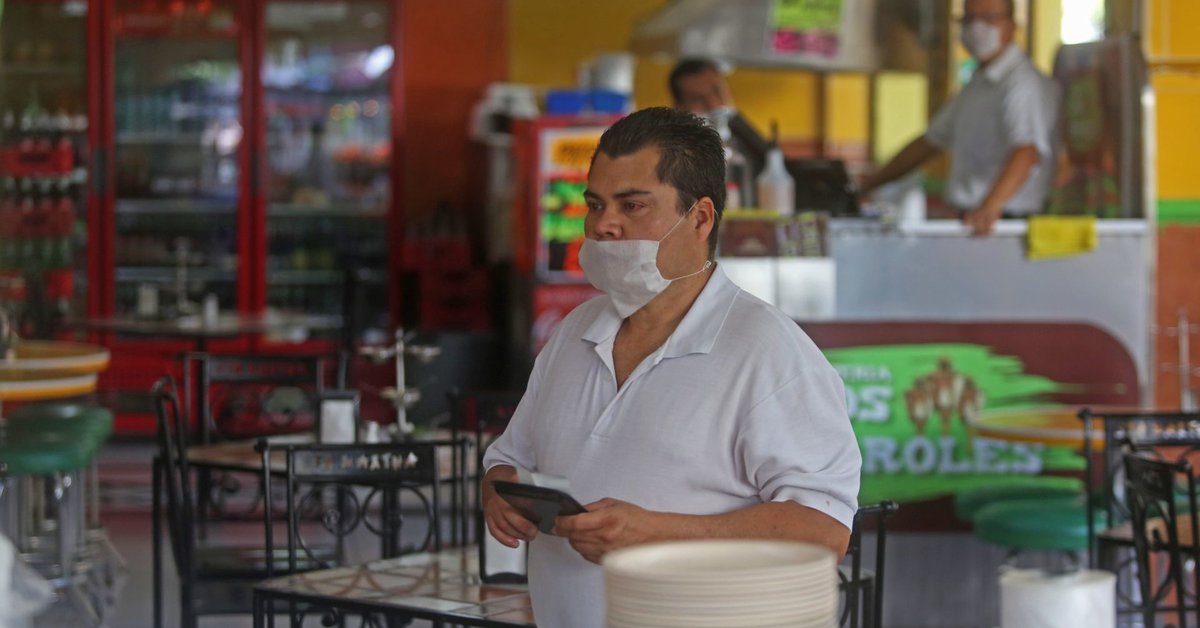 The State of Mexico, governed by Alfredo del Mazo, announced new anti-COVID-19 measures in different economic activities, with the sole objective of dis to reduce the risk of contagion among the population.

After becoming the second entity of the Republic to pass the threshold of the 100,000 infections, the health authorities reported various changes in the hours of various businesses.

Through his official social networks, the state governor announced these changes, which must be addressed in a timely manner from Monday, November 23.

“We see with concern that in most of the world there is an upward trend in the number of infections and hospitalizations,” said the Mexican president.

Among the changes, it stands out that all businesses with a business restaurants must provide service only until 10:00 at night, at least until reducing the risk of contagion.

In addition, with the aim of avoiding crowds that could mean a high contagion area, the spaces that must close their doors at 7:00 PM are department stores, shopping centers and plazas, cinemas, theaters and auditoriums, gyms, sports and swimming pools, zoos, parks and spaces for physical activities.

Finally, the governor of the entity reported that All bars, casinos, nightclubs or places for social events will continue to be closed.

Although no punishments, fines or other measures were announced to make this measure mandatory, he asked that they be respected to protect us all and ensure that the entity continues its progress through the epidemiological traffic light.

For the moment, the State of Mexico will remain in the color orange or high risk of contagion at least for the following week, due to the number of infections, hospitalizations and deaths that have occurred in recent days.

The Ministry of Health (SSa) reported that in the new coronavirus epidemiological alert traffic light, which will come into force as of next Monday, November 23, the states of Campeche and Chiapas will be in green.

In red color, that is, the maximum epidemiological fin at present, only Chihuahua and Durango will be.

Until November 21, 2020, in the State of Mexico a total of 100,040 positive cases detected by laboratory, distributed in each of the 125 municipalities of the entity.

They also confirmed that 62,661 Mexican patients diagnosed with the disease have already been discharged. On the other hand, they revealed 133,014 negative diagnoses, 25,878 suspects and 13,922 deaths.

Of the cases that so far remain under surveillance or active, the health agency reported that 19,608 people are kept in isolation as a measure to eliminate chains of contagion.

They also recorded 1,943 people with severe symptoms who are cared for in state hospitals and 1,906 other Mexicans who are “in different areas of the country.”

Without masses or mañanitas to the Virgin: Basilica of Guadalupe will open on December 11 and 12 with sanitary measures

Coronavirus in Mexico: 6,719 new infections and 550 deaths were registered