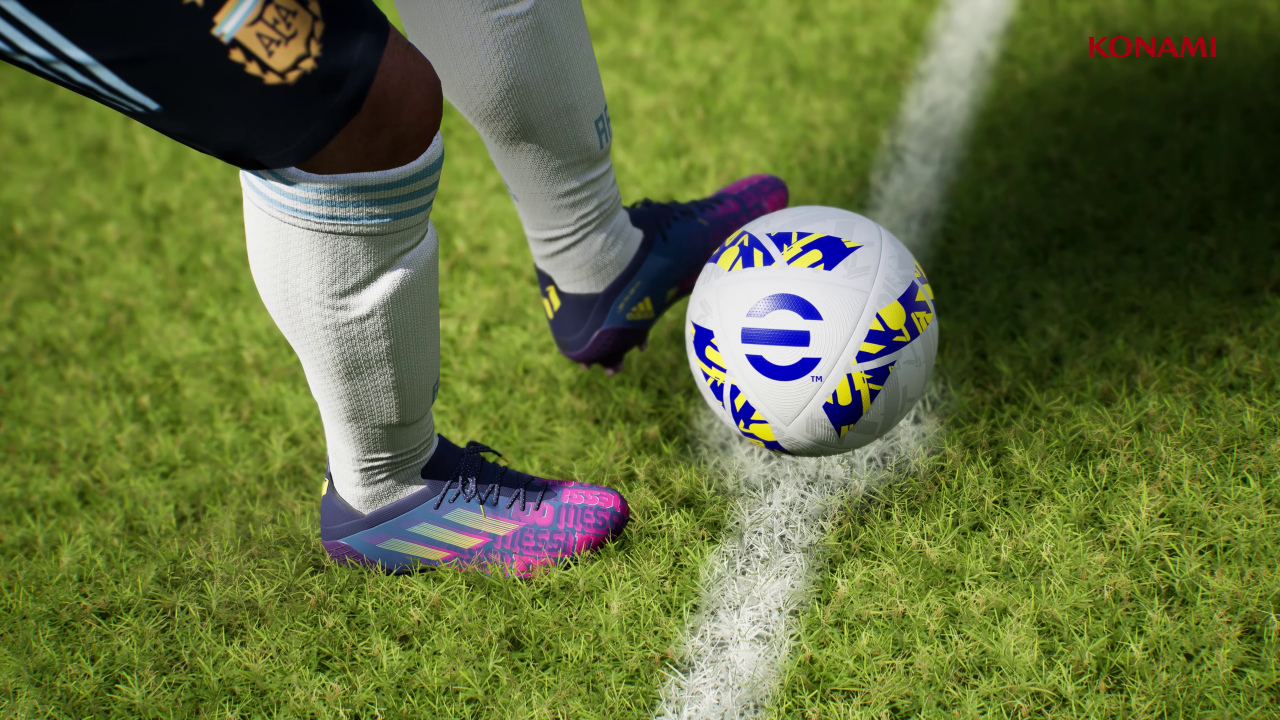 The simulator of the Japanese company for iOS and Android renews the template and other data pending the version jump.

Konami’s leap forward in its commitment to football simulation has not gone quite well, so much so that on PC it is valued as one of the worst video games ever. From the Japanese company they promise to improve it, but meanwhile other plans such as its adaptation to mobile phones have been put on hold pending a new launch date. For this reason, eFootball PES 2021 Mobile for iOS and Android will update its database through the patch 5.6.0

“eFootball PES 2021 Mobile will receive a new patch (v5.6.0) that will update the licensing data to reflect the new season. Live updates and new POTW agents are also planned in the future,” they detail from Konami Spain on Twitter. Thus, this new download has as its main objectives renew the database of available equipment, the statistics of the players and the information of the clubs, some templates and other data related to the current season.

However, the firm is aware of the discomfort among users due to the indefinite wait for eFootball 2022, but they ask for patience while Konami continues to work on its launch. Also, by way of apology, will give away 400,000 game points to those who complete the tutorial before this next December 2.

The firm confirmed the postponement at the premiere of eFootball 2022 earlier this month. “We know that you are looking forward to enjoying the update, so we want to offer you our sincerest apologies for the delay. We have decided to make this decision to ensure that you can enjoy eFootball 2022 on your mobile device in the most satisfactory way possible, “they added in a letter.

The problems on PC and consoles

eFootball 2022 did launch in free-to-play format on PC at the end of September, being valued in 3D Games as a disaster and lousy debut waiting for a big update which, also at the beginning of the month, was postponed. “Unfortunately, we have come to the conclusion that we need more time to be able to deliver a product of the right quality for our users,” they explained.