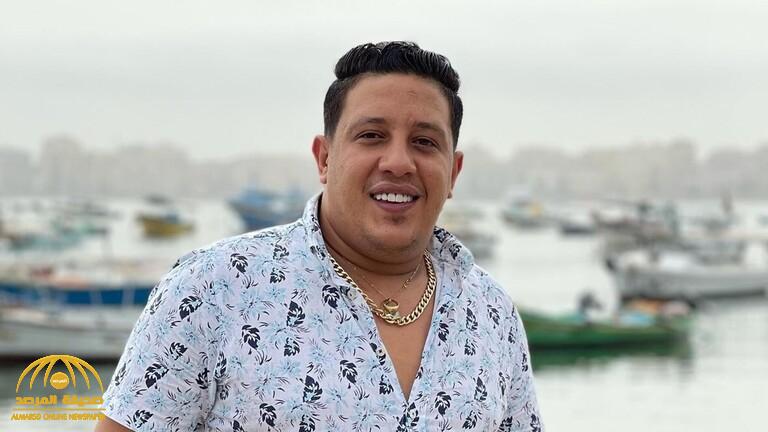 Al-Marsad newspaper: Egyptian festivals singer Hamu Beka sparked controversy because of his statements about the price of a gift given to him by his wife, which is a gold “chain”.
Beca said during an interview on the “Al-Trabeza” program, which is broadcast on Al-Shams channel, that he likes to wear gold jewelry a lot. He pointed out that his wife gave him a necklace worth 130 thousand pounds, and that one of his friends gave him another expensive necklace.
He pointed out that he gave Reda Bahrawi a ring bearing the symbol of the lion, and another with a crown on it, indicating that he is a person who believes in the existence of envy, because it is mentioned in the Qur’an.
He pointed out that he paid 5 thousand pounds in an evening, in one of the nightlife places in Egypt, and this is the most amount he paid in an evening,
Hama Beka had sparked controversy on social media, after his recent statements, that he is the best festival singer in Egypt, and that he is better than Mohamed Ramadan in singing.