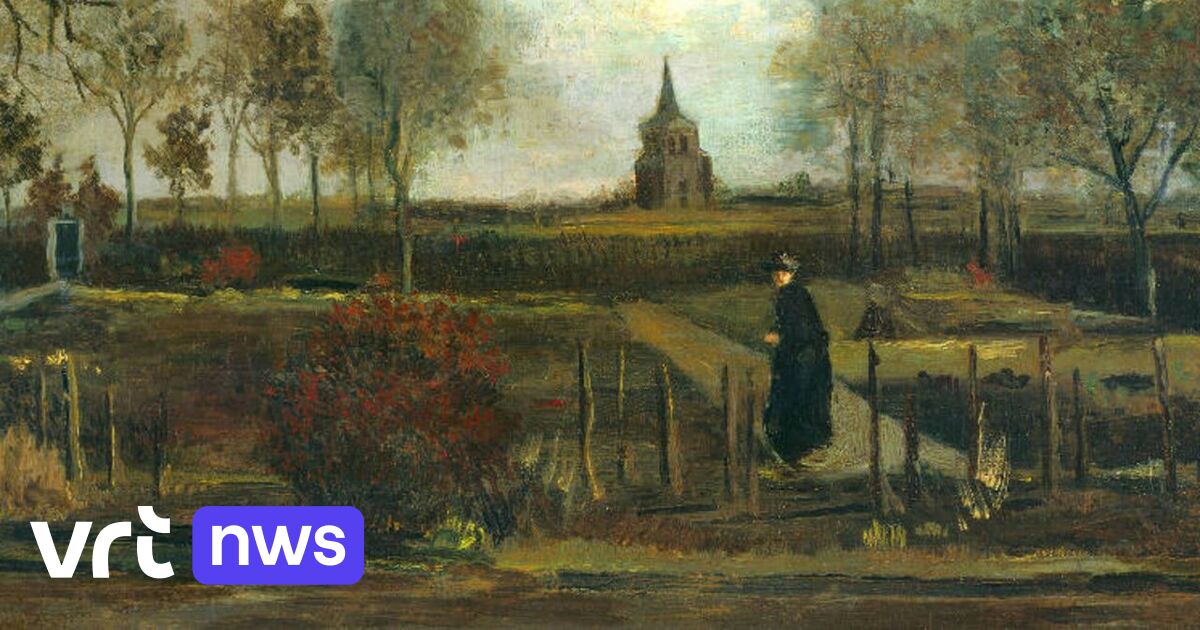 In April this year, the thief was arrested in his home in Baarn, in the province of Utrecht, on suspicion of the thefts. It is DNA traces that ultimately provided the conclusive evidence. The court described the man as an “incorrigible, calculating criminal”. The man was also charged with drug and gun possession.