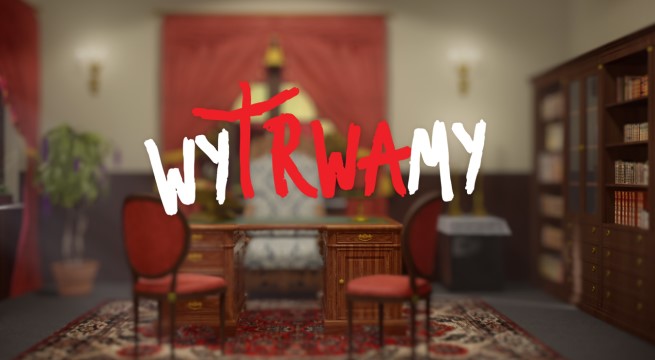 The producer of the series is Story Production. The company previously worked, among others for Canal +, Polsat and TVP. “Ekler” is a story about the Catholic television “Wytrwamy”, which is managed by “the guide father”. The production will also include jokes about the creator of Radio Maryja and the TV Trwam, Father Tadeusz Rydzyk, bishops and politicians from the ruling camp. The photos published on social media show that parodied will be, among others former Minister of Health Łukasz Szumowski, MEPs Beata Kempa and Beata Szydło, Minister of Justice Zbigniew Ziobro and President Andrzej Duda.

The production will include, among others Piotr Cyrwus, Bartłomiej Kasprzykowski, Jerzy Schejbal, Krzysztof Skiba, Aleksandra Szwed, Maciej Wierzbicki, Ewa Telega, Agnieszka Matysiak and Rafał Rutkowski. So far, 8 episodes have been produced, each of which lasts nearly 10 minutes. They will be published on the Ekler channel on YouTube. The project manager is Beata Harasimowicz.

– The series “Ekler” is not about faith or religion, but about distortions in the institution of the Catholic Church in Poland – she announced recently in an interview with Onet Harasimowicz. Why did she decide to be inspired by Radio Maryja? – This is a secret empire. Behind the walls of Toruń’s radio and television, there is a life that affects absolutely the entire society, but nobody knows what it really is – explained Harasimowicz.

See also: The Solorzów company will produce a series about sex work in Poland

Success of the “CEO’s Ear”

It is not known whether the new production will go to any of the TV stations. This is what happened in the case of a similar project, the satirical series “The President’s Ear”. The format was shown, among others, by TV4, Comedy Central and WP TV.

See also  "Maradona Sogno Benedetto", the review of the Prime Video series on the Pibe de Oro :: Blog on Today

On YouTube, the episodes of “The President’s Ear” reached several million plays, the series was the most popular in the spring of 2017. His YouTube profile has 443,000. subscribers.