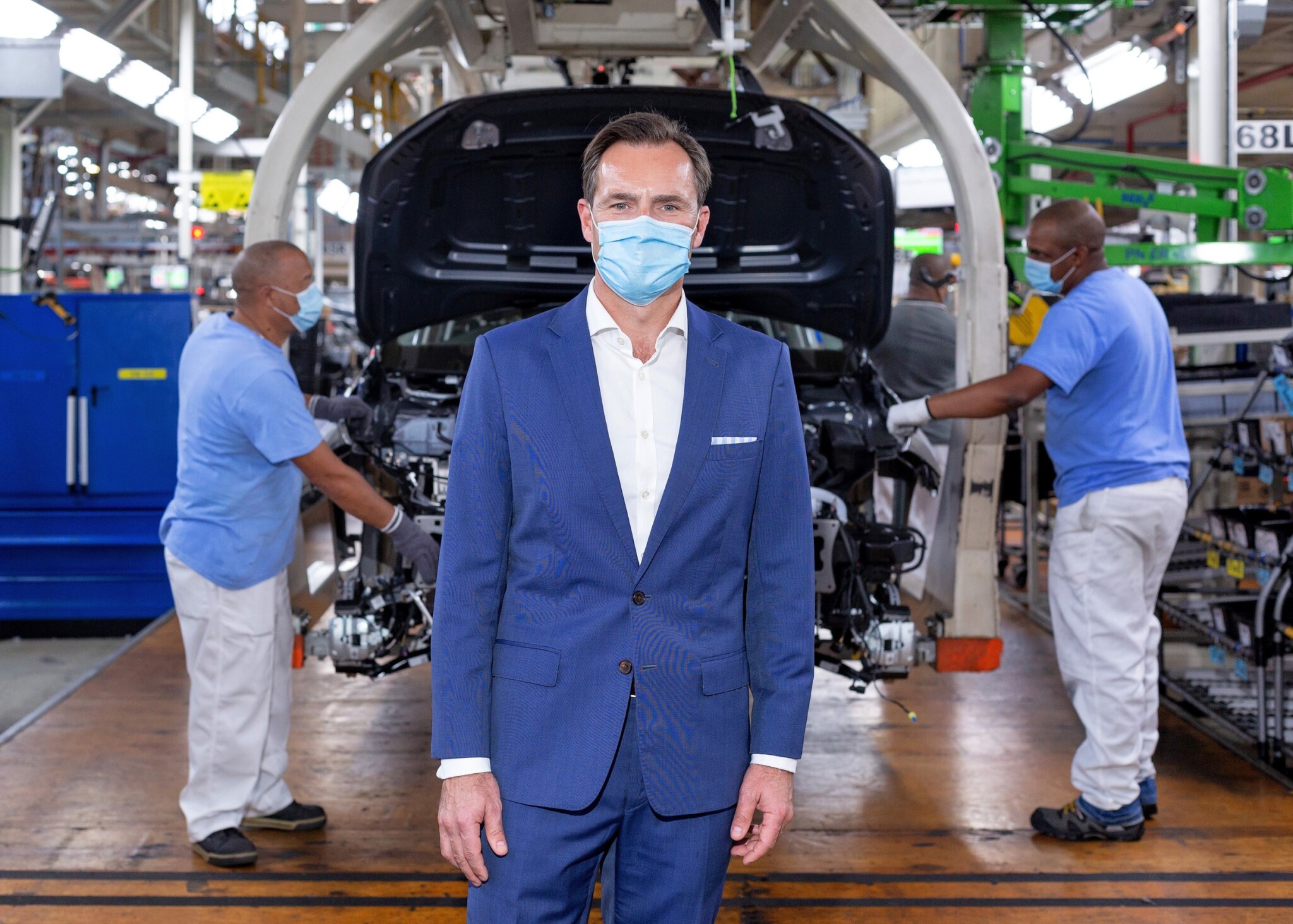 The new Chairman of the Board of Directors of Škoda Auto, Thomas Schäfer, intends to pay special attention to the electrification and digitization of the company’s products. According to him, they are the key to keeping the carmaker attractive to customers. Schäfer stated this in his first letter to employees, which he made available to ČTK.

“In the near future, the car will be electric and fully connected to its surroundings,” said Schäfer. According to him, the carmaker has to present its idea on the Enyaq iV model. This is the first SUV with a purely electric drive, which will be presented on September 1 in Prague. From the beginning of 2019 to the end of 2022, a total of 30 new models, modernizations or variants of the brand’s models are to be introduced.

In his letter, Schäfer did not fail to mention the current situation in which the world economy is affected by a coronavirus pandemic. “Together we are starting a new chapter and taking further steps in the transformation process,” writes the new Mladá Boleslav boss.

Fifty-year-old Thomas Schäfer became the Chairman of the Board of Directors of Škoda Auto on Monday, August 3. He came from the position of General Manager of the South African representation of the Volkswagen Group, covering the entire sub-Saharan region. He replaced Bernhard Maier, who resigned after less than five years.

According to the chairman of the works council, Jaroslav Povšík, it is not yet clear where Schäfer will direct the carmaker. “I talked to him a month ago, I asked him number one, whether it was coming to dampen Škoda or develop it. And he said: I always play for the team where I am the captain, “said Povšík.

In recent days, Volkswagen director Herbert Diess told the Frankfurter Allgemeine Zeitung that Skoda was “not aggressive enough” to compete with the Koreans and the French in terms of the volume of cars sold. According to him, the carmaker must strengthen its position in the segment of cost-effective cars.

Škoda Auto’s operating profit fell by almost three quarters to 228 million euros (roughly six billion crowns) from 824 million euros a year ago due to the coronavirus pandemic. Škoda Auto’s revenues in the first half of the year fell by more than a quarter to 7.5 billion euros (196.5 billion crowns) from 10.2 billion euros a year ago. The company expects a gradual market recovery in the third quarter. He considers it possible that he will return to last year’s level in the fourth quarter.

Last year, Škoda Auto delivered 1.24 million cars worldwide. It operates three production plants in the Czech Republic, produces in China, Russia, Slovakia and India, mostly through group partnerships, as well as in Ukraine and Kazakhstan in cooperation with local partners. It is active in more than 100 markets. It employs almost 39,000 people, of which almost 34,000 in the Czech Republic.