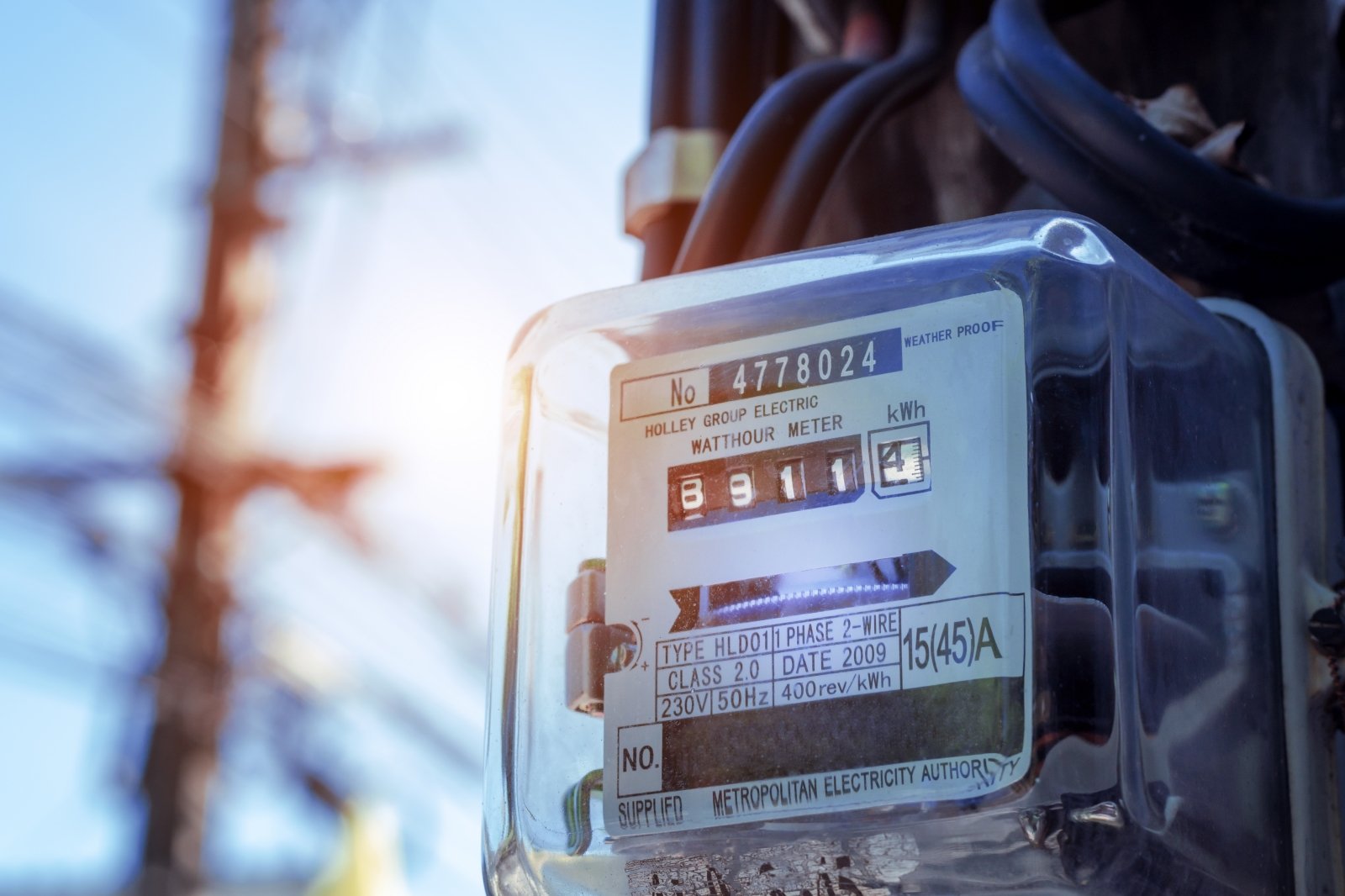 As the association explains in the report, there are many reasons for such a rapid and significant increase in electricity prices in the market at the moment. The most frequently mentioned are the record prices of natural gas and the lower than usual filling level of underground gas storage facilities.

It is estimated that compared to the same period last year, the price of natural gas still frequently used by thermal power plants in October in the European futures market is formed at the limit of 55 Eur / MWh – almost five times more than the price formed exactly a year ago.

Extremely high prices for natural gas due to SGD cargo shortages in the Atlantic basin, the Norwegian gas infrastructure repairs throughout the summer and theNord Stream The repairs of the I and Yamal pipelines in July, together with the unfavorable summer for wind power generation, have become major causes of soaring electricity prices across Europe.

According to the association, gas prices are also negatively affected byNord Stream 2“The start of operations is associated with political games, which have led to a reduction in the supply of natural gas from Russia via Ukraine and Poland, which also reduces the supply of natural gas and does not contribute to the filling of the already mentioned storage facilities.

As the cold season approaches in Europe, which is boosting demand for energy resources and markets continue to face the above-mentioned causes of rising electricity prices, the likelihood of a price drop remains low. According to experts interviewed by Montel, the portal for European energy market reviews, similar prices in the electricity market could persist for the next 18 months.

“Rapid industrial growth has fueled demand for natural gas and electricity in many regions of the world, especially China. Most liquefied natural gas travels not to European countries but to Asia. Therefore, even if gas imports from Russia increased after the launch of Nord Stream II, a major respite in Europe should not be expected in the near future. If the cold winter also increases the demand for gas, prices would start to return to normal no earlier than in the second half of next year, ”predicts Swedbank’s chief economist Nerijus Mačiulis.

An equally important reason for the rise in electricity prices was the rise in the price of emission allowances (ETS). At the end of August, the price of allowances reached 61.01 eur / t and was announced as a record, but already on September 6, this record was improved when the price reached 62.55 eur / t. Experts predict that this is not the end and already within a month for CO2 a ton may have to pay as much as 65 euros.

It is estimated that the cost of producing 1 MWh of electricity in a gas-fired power plant is around € 135 when the tonne of allowances reaches the € 65 threshold and the gas costs € 55 / MWh (ie as much as the current price for October).

“This year is unique due to high demand and various supply disruptions – the prices of many industrial and food raw materials, transportation costs, and now the prices of energy resources are rising to decades or even record highs. Such an inflationary environment has not been seen in Western countries for more than a decade and will be a headache and a challenge for many consumers and industrial companies for some time to come, ”comments N. Mačiulis.