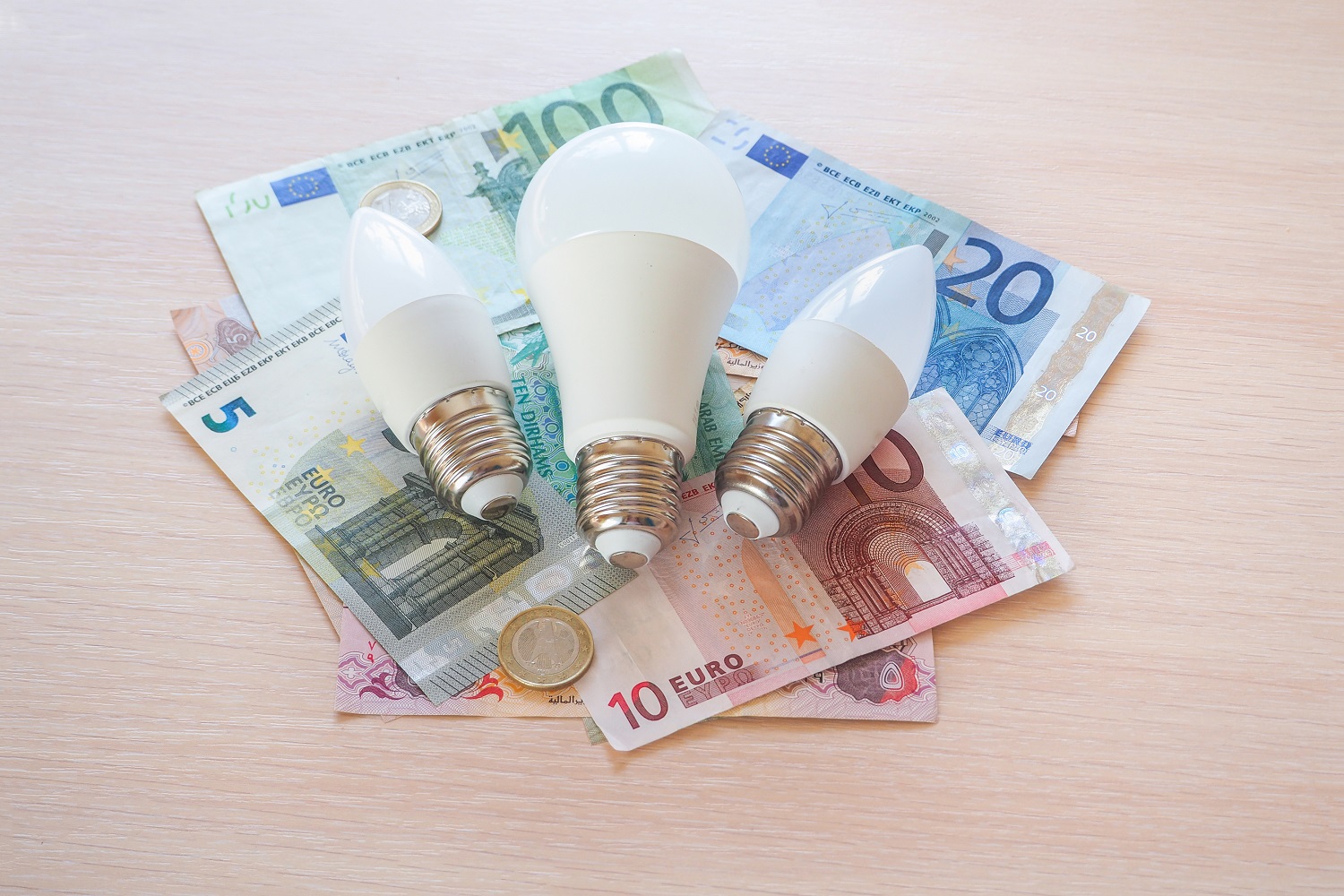 “Last week, the autotransformer was switched on at the LitPol Link converter station, therefore the LitPol Link connection with Poland was not available from Monday to Friday. The data show that the two-thirds decrease in imports from Poland was replaced by the Scandinavian import flow through the NordBalt connection. In addition, with almost a quarter of domestic production falling and exports to Poland halving, Lithuanian imports accounted for as much as three quarters of total electricity consumption. Last week, that import figure stood at 67 percent. Such a high percentage of the country’s imports was due to a decrease in production from renewable resources, when the production of wind power plants halved, and stable thermal power plants, even due to a decrease in import flows through the LitPol Link, which was offset by imports from Sweden. The dynamically redistributed import and export flows during the repair works show that we are closely integrated with the neighboring Western markets, ”says Liutauras Varanavičius, Director of the Strategy Department of Litgrid.

According to the import / export (balance) ratio, 75 percent. our country’s electricity demand was imported. Compared to the previous week, total imports increased by 3%. Differentiating the country’s imports by 10%. electricity entered the country from third countries, 49 percent. – from Scandinavia via NordBalt connection, 36 percent. was imported across the border with Latvia and 5 percent. via the LitPol Link connection with Poland.

The total electricity flow from Lithuania decreased by 44 percent. 77% were sent to Poland through LitPol Link. Electricity is exported by Lithuania, 9% to Latvia, and 14% to Scandinavia via the NordBalt connection.