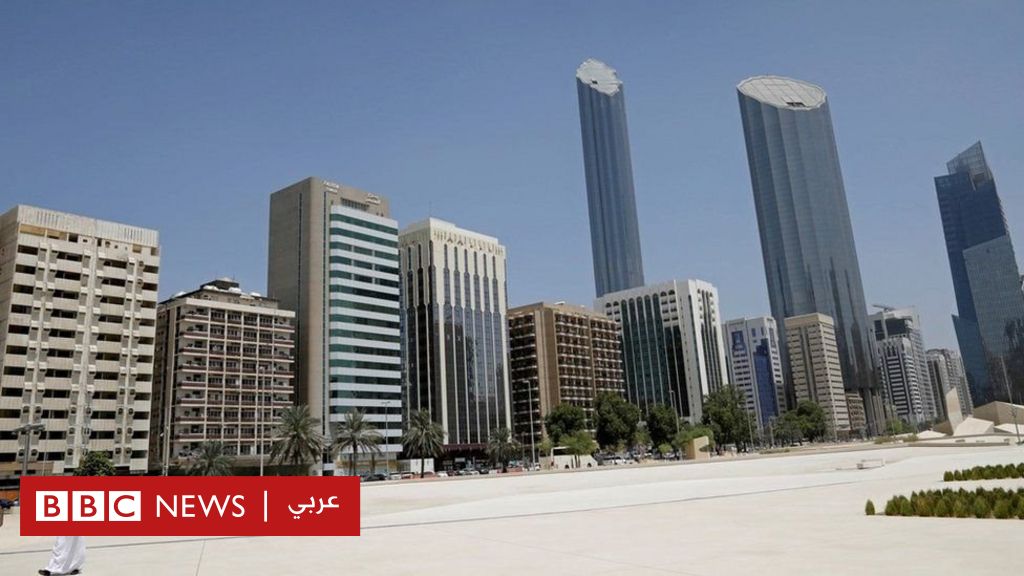 Three former US intelligence agents admitted to violating US laws by carrying out electronic hacking operations on behalf of the UAE.

US prosecutors said the three had agreed to pay $1.7 million to settle charges of computer hacking, hacking electronic devices and violating export restrictions.

The spies worked for an unnamed company based in the UAE, and they allegedly hacked servers, computers and phones around the world.

There was no immediate statement from the three men, or the Emirati authorities.

Earlier this year, the UAE was accused of using software from an Israeli company to spy on journalists, dissidents and rival governments.

The US Department of Justice said that the former intelligence officers, US citizens, Mark Baer, ​​Ryan Adams, and former US citizen, Daniel Gerrick, were originally working for a US company that provides information services to an agency of the UAE government, in accordance with the International Arms Trade Regulations.

The regulations require companies to obtain prior permission from the US government to disclose information about a hacking operation, and to agree not to target US citizens, US residents, or US entities.

In 2016, the three joined the Emirati company among its senior managers, and began carrying out hacking missions for the UAE without obtaining the required licenses, according to the ministry.

Over the course of three years, the ministry says, they have supervised the establishment of two advanced spying systems, “Karma and Karma 2”, that can penetrate the electronic device without any movement from the owner of the target device. They allow the user to access tens of millions of devices made by an unnamed US technology company.

See also  Dubai.. Amending the penalty of a businessman who threw 50,000 fake euros at street workers

The Justice Department said that employees of the company developed the system to the point that it illegally obtained and used the identity of online accounts belonging to US companies, and access, without authorization, to computers and phones around the world, including the United States.

“Pirate mercenaries, or those who support these activities by violating US laws, should expect to be prosecuted for their criminal acts,” Acting Attorney General Mark Lesko said.

The Ministry of Justice said that it had agreed to a settlement with the defendants, according to which they would pay a fine and cut their ties with the Emirati intelligence and its security services, and completely refrain from requesting any security licenses from the United States.