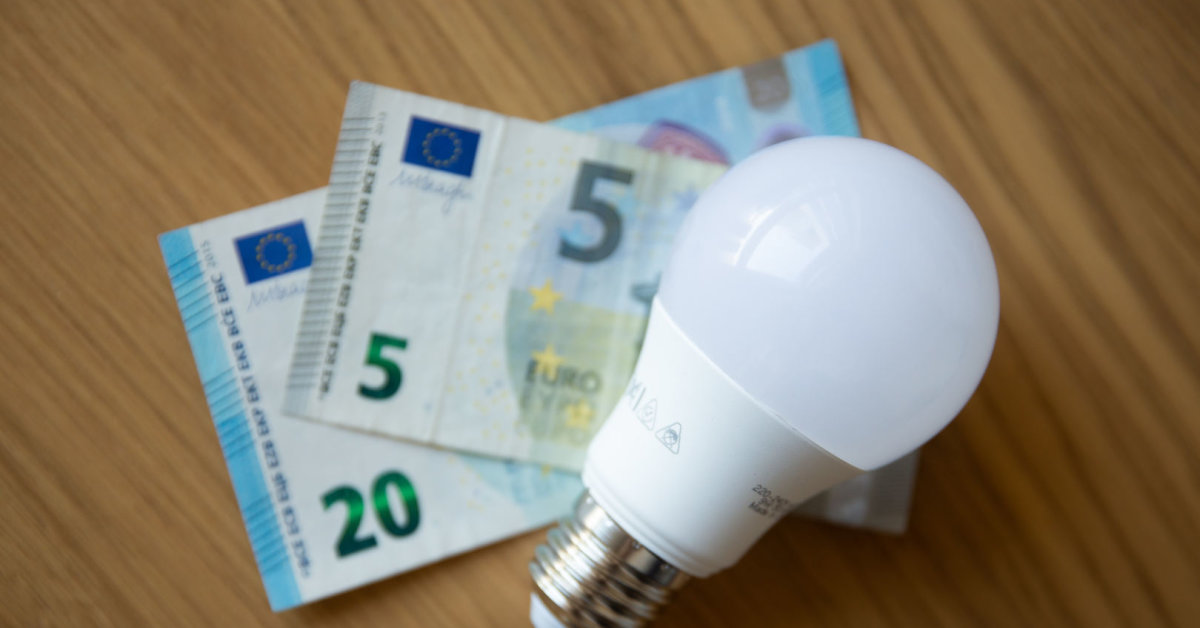 In December, the average price of the Nord Pool system was 147.18 Eur / MWh, an increase of 75% compared to November, and reached a new average monthly price level, the highest in the history of the Nordic electricity market in 1996.

“The sharp rise in electricity prices in the Nord Pool region has been driven by a number of factors. One of the most important is the weather conditions. Due to the significant drop in air temperature, the demand for electricity in the entire region increased by 11% in December compared to the same period of the previous year, ”says Martynas Giga, Director of the electricity supply company Elektrum Lietuva. According to him, the volume of electricity production was 8 percent. higher than in 2020 in December and 12 percent. higher than in November last year. The amount of electricity generated by wind farms was volatile in December, but it grew by 7% compared to the previous month.

The rise in electricity prices was also caused by a sharp rise in the prices of natural gas and emission allowances. In December, the filling level of hydro tanks in the Nordic countries decreased by 4% compared to November. and was 11 percent. lower than normal.

Last month, the increase in electricity prices in the Baltic States was also influenced by 26 percent. lower energy flows from Finland, as well as just 3%. higher flows from the Swedish SE4 trade area. Only energy flows from Russia increased more than in the previous month – by 34 percent.

In December, the total ratio of electricity production and consumption in the Baltic States increased by 65% ​​compared to November. Lithuania produced 32 percent. The country needs electricity, Latvia – 95 percent, Estonia – 89 percent.