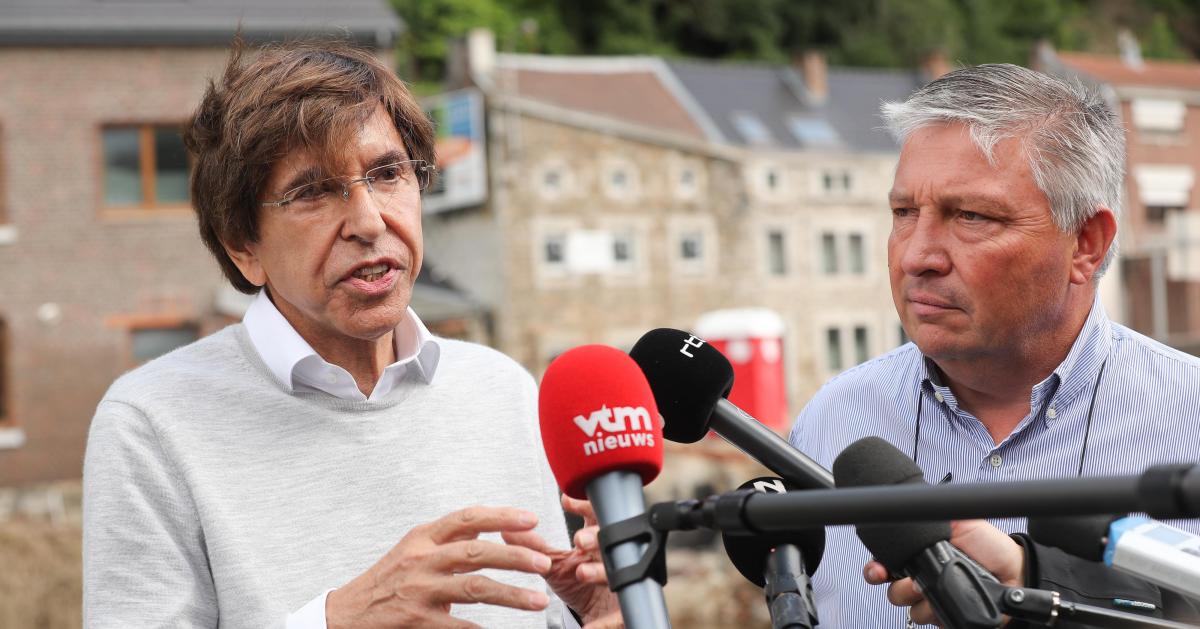 The Walloon Minister-President reacted to the request for a commission of inquiry made by the cdH on Monday.

This Monday, July 26, the cdH submitted, through its group leader in Wallonia, François Desquesnes, a motion for a resolution to the Walloon parliament asking for the establishment of a parliamentary commission of inquiry into the floods which recently hit Belgium. The objective of this proposal is to learn the lessons of the disaster and find solutions to prevent such a disaster from happening again in the future.

In an interview with our colleagues from Le Soir, Walloon Minister-President Elio Di Rupo gave his opinion on this potential commission of inquiry. For him, it has no place to be! “We want to know everything. But an investigating judge has been appointed. I am delighted. For the moment, we must let it work without any media or parliamentary pressure. What could a commission of inquiry do without interfering in its work? The politicians are not armed for such work, they do not have the technical skills, ”said Elio Di Rupo.