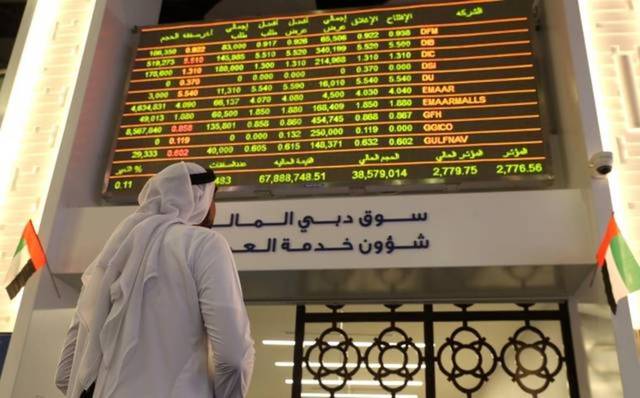 Malik Salama – Mubasher: The share of “Emaar Properties” rose during Thursday’s trading; In conjunction with the announcement of the upcoming general meeting of the company, some important issues, including the opening of foreign ownership percentages of up to 100 percent.

Today, Thursday, Emaar Properties recommended raising the percentage of foreign ownership of its shares to 100% of the company’s capital, after it was limited to 49 percent..%

Emaar said at the time that it would repay 50% of the transaction price in cash; Including a deferred amount of 1.25 billion dirhams payable within 3 years, with the remaining 50% to be paid through the issuance of a mandatory bond convertible into shares in Emaar Properties in favor of Dubai Holding, calculated by dividing the 3.75 billion dirhams by The closing price of the company’s stock is on August 10, 2022. After converting the mandatory bonds into shares, it will be “Dubai Holding is the second largest shareholder in Emaar“.

It is noteworthy that “Emaar Properties” recorded revenues of 13.6 billion dirhams, a growth rate of 10 percent, on an annual basis, during the first half of this year.

Emaar stated that in the first half of 2022, it achieved profits before discount, taxes, interest and depreciation of 6.1 billion dirhams, an increase of 66 percent, compared to the same period last year.

To trade and invest in Gulf stock exchanges, click here.

Foreigners buy Emirati shares at $150.8 million at the end of Wednesday’s session