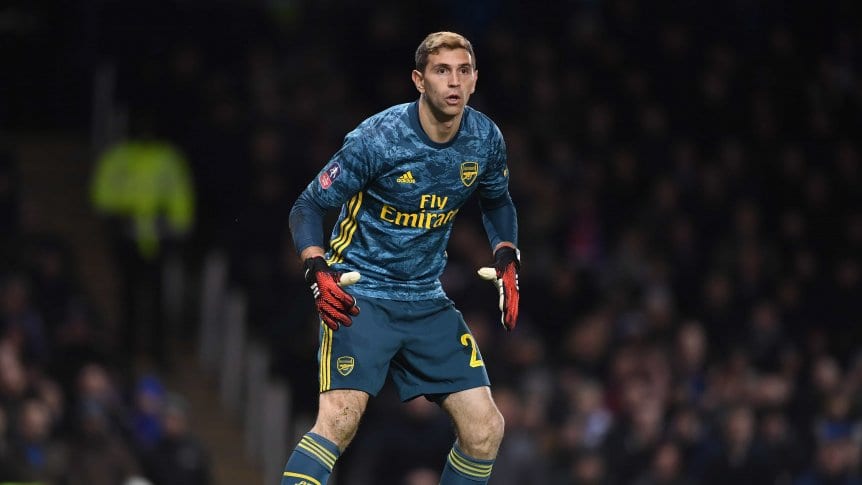 Emiliano Martínez He expressed his desire to return to Independiente and remarked that the return of Sergio Aguero it would help you make the decision. “When Kun returns I will think about it too”, the Arsenal goalkeeper said in statements to TNT Sports.

The goalkeeper stressed that “The truth is that it can never be ruled out”. In addition, he added: “It is the club that I love and I am open to everything. Maybe two or three years from now I feel like it. Many forget that I played in Argentina until I was 18. The most difficult thing was leaving home so young, away from my friends.”

Regarding his adaptation to European football, Martínez was forceful. “The fear I had was that of failing outside. Luckily in this decade that I have been here I was able to assert myself in Arsenal and even reached the Argentine National Team. I still have a contract for two more seasons”he stated.

See also  "I give ASO a red card, there will end up being fatalities on the Tour"